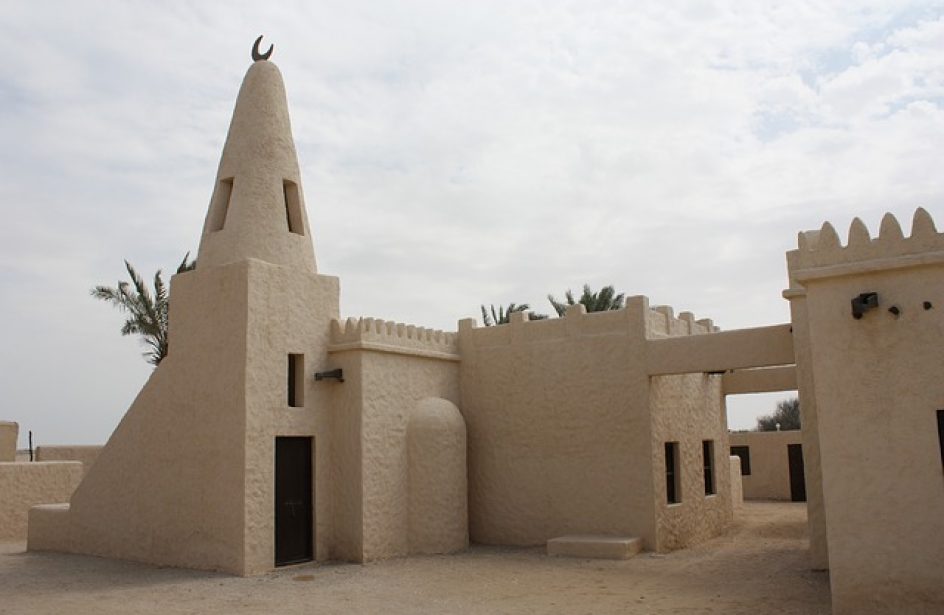 Shares of Qatar Aluminium Manufacturing Company (Qamco) will go on sale to the general public on October 30, as announced yesterday by Qatar Petroleum (QP), following through on an earlier promise to sell 49 percent of its shares in the subsidiary.

Per the firm, the IPO will offer 273 million shares at QR10.1 (US$2.77) each from October 30 through November 12. Once purchased, the shares will be available for trade around the middle of December once all necessary regulatory approvals are obtained. QP obtained government approval to carry out the IPO on Friday.

“This IPO represents a new and important investment opportunity to Qatari nationals. The Qamco IPO is a new milestone event in the history of IPOs in Qatar, which will give Qatari citizens the opportunity to share in the rewarding returns generated by Qatar Aluminum through an IPO.”

Al-Kaabi continued by saying that Qamco will pay a dividend within the first six months after the IPO totaling US$155.2 million. The dividend paid out over the entirety of last year from the firm totaled US$180 million.

When QP announced the pending IPO this spring, it said it will establish a holding company in which it will place the remaining shares.