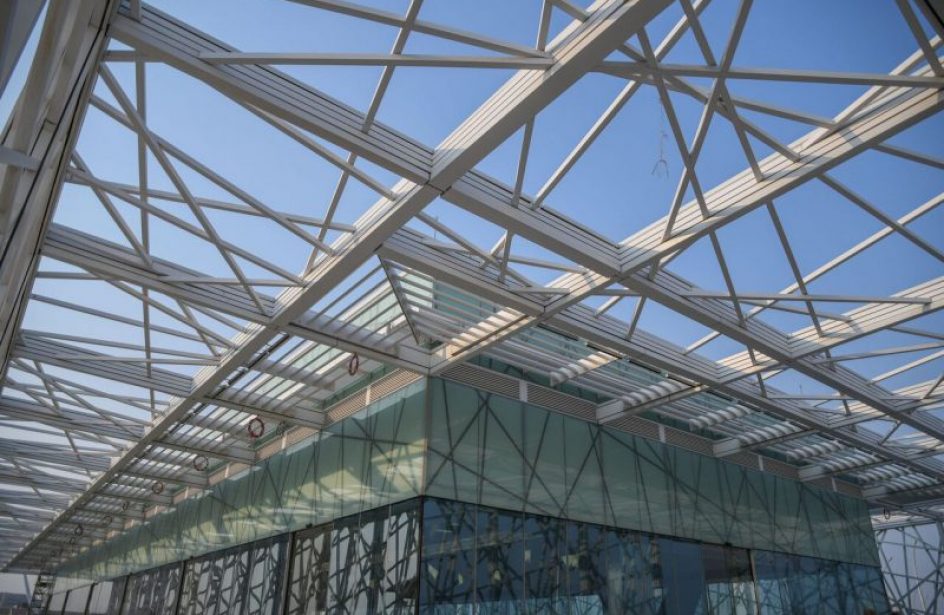 In a bid at increasing its economic self reliance in the face of an ongoing regional embargo against it, a Qatari firm will soon begin construction on plants to produce, among other materials, aluminium bars.

Senyar Industries Qatar Holding W.L.L., which is a 50/50 joint venture between Qatar’s Aamal Company Q.P.S.C. and Egypt’s El Sewedy Electric Co, will own and operate three new plants, of which one, to be named Senyar Aluminum Production Factory, will become Doha’s first aluminium plant.

Per Aamal’s press release, the new plant represents a US$2.7-million capital investment and will specialize in the production of aluminium bars. Funded via a combination of equity and debt, the project is expected to yield its first aluminium late next year.

“These significant new projects which Senyar Industries Qatar Holding is launching are very much in line with Qatar’s vision of industrial diversification and of ensuring that industry is a key source of income for the economy, as well as fulfilling the country’s relentless drive towards achieving self-sufficiency. We have previously said that Aamal has been studying several investment opportunities in the industrial sector and I am very pleased to today introduce these three industrial projects which fit so well with our overall strategy and which will underpin our market-leading position within the industrial manufacturing sector. Once those three projects are completed, we will have an integrated cycle for cable manufacturing that will fulfill the local market needs as a first step before we then export to other markets. Furthermore, we have plans to add other projects that will support the various industrial sectors in Qatar. Being the first in Qatar to meet the increasing market demand for these products will provide us with an excellent opportunity for further growth and will benefit all our stakeholders.”

Though Aamal indicates that the projects were contemplated prior to the ongoing diplomatic crisis, Qatar’s need for economic self-sufficiency has progressed from obvious to desperately needed after a host of its regional trading partners severed economic and diplomatic ties with the country in late spring last year. Citing the country’s support for terrorism as a primary justification, the crisis is ongoing.