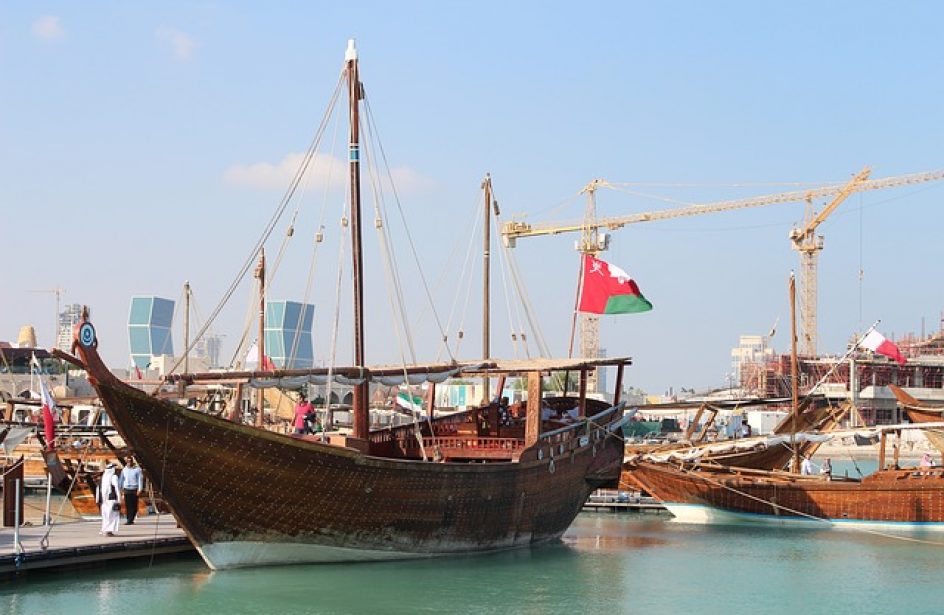 Qatalum is shipping product via ports in Kuwait and Oman at present, solving at least for the near future the problem with which it suddenly found itself last week after Qatar’s neighbors cut ties with it due to a diplomatic kerfluffle.

Yesterday Norsk Hydro’s chief Svein-Richard Brandtzæg elaborated upon plans alluded to late last week by his firm regarding new trade routes the joint venture in which his company is a partner has discovered for transporting its wares to the wider world.

“There’s a recently completed container port in Qatar which we’ve begun using, and we also have shipments through Kuwait and Oman, solving this for the short term,” Brandtzæg explained to Reuters between events at a conference.

He went on to say that regional tensions are still a concern for Hydro and Qatalum, as diplomatic issues remain unresolved between Qatar and Saudi Arabia, Egypt, the United Arab Emirates (UAE), and Bahrain, among others.

Prior to the dust-up, Qatalum shipped its product through the port of Jebel Ali in the UAE to customers in Asia, Europe, and the United States. The firm announced previously that raw materials followed a different route into the plant and were therefore unaffected by the diplomatic tension.

Qatar found itself isolated from the countries above last Tuesday after tensions regarding its alleged support of radical Islamist factions, its friendly relations with Iran, and other longstanding but unresolved issues reached critical mass. In addition to the countries mentioned above, Yemen, Mauritania, Maldives, Comoros, Libya (Tobruk), and Somaliland severed diplomatic ties with Qatar, while Chad, Djibouti, Eritrea, Jordan, Niger, and Senegal have downgraded diplomatic ties.