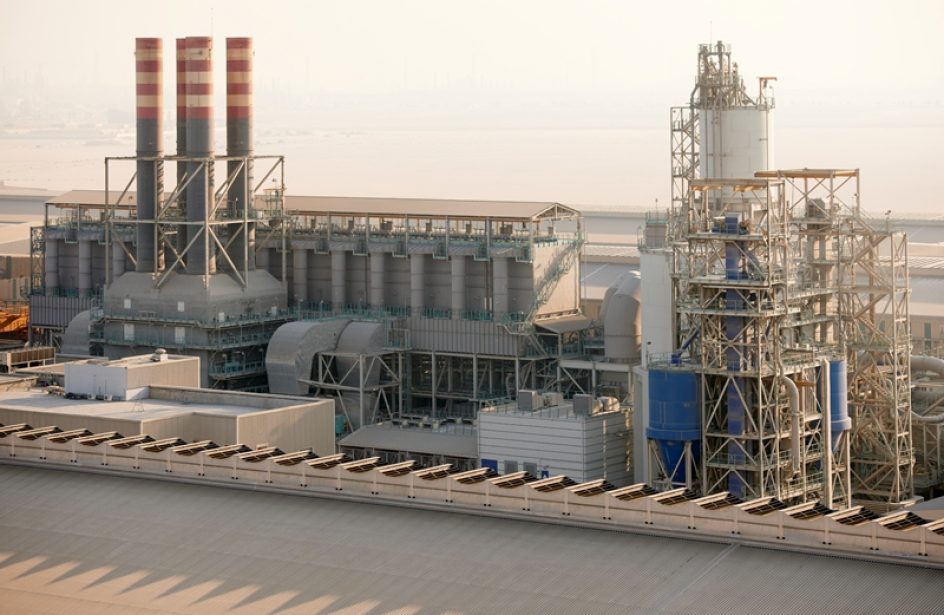 Norsk Hydro told the media yesterday that Qatalum is scrambling to solve the logistical problems with which it has been saddled after Saudi Arabia, the United Arab Emirates, Bahrain, and Egypt cut off all ties with their neighbor Qatar.

The tiny peninsular state found itself isolated from its neighbors earlier this week after longstanding issues among the country and its neighbors regarding its support for Islamists came to a head thanks to a fake story about the country’s emir was published from state media’s hacked Twitter account.

Although Qatalum has established trade deals with the rest of Asia, Europe, and the United States, the lion’s share of those exports pass through Jebel Ali in the UAE … until yesterday, that is.

“Supported by owners Hydro and Qatar Petroleum, the Qatalum JV is currently working to find alternative shipment routes to enable it to continue to serve its global customers,” said Hydro spokesman Erik Brynhildsbakken.

Brynhildsbakken went on to say that the firm was exploring options for containerized inbound shipments of fluoride and alloys. As there are still stockpiles of those materials, more time is available to find shipping workarounds.

As imported alumina, pet coke, pitch, and other raw materials necessary to fueling the plant do not pass through regional ports, the in-flow of same will not be affected, he explained.