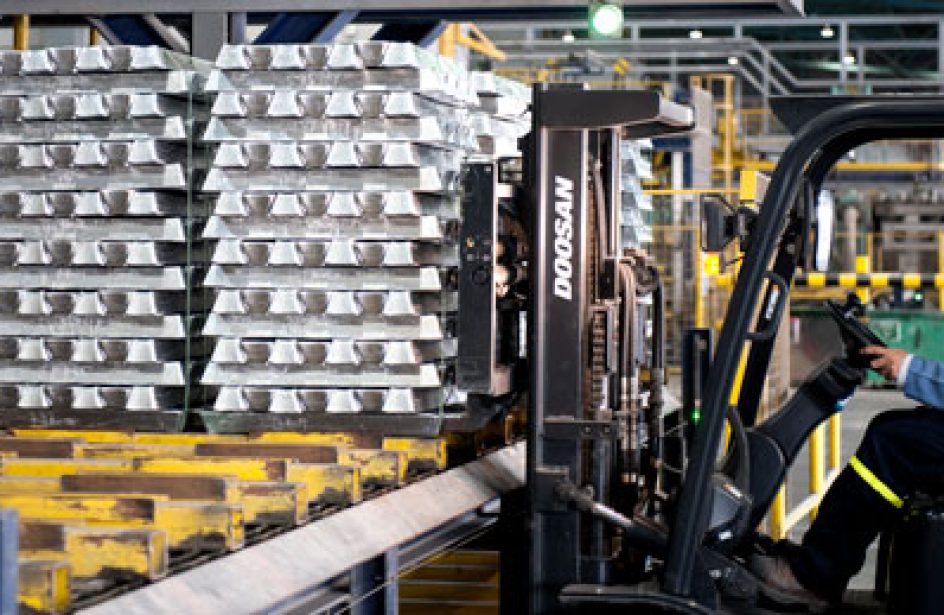 A spokesman from Norsk Hydro told Reuters yesterday that Qatalum has been successful in its quest to identify new routes for exporting the aluminium it smelts.

The unnamed spokesman from Hydro did not specify what those routes were, but he did say that delays in delivery may be in the offing due to the re-routing.

Qatalum found itself isolated earlier this week when neighboring countries cut off access to its routes out of the country due to a diplomatic row. Saudi Arabia, Egypt, the United Arab Emirates, and Bahrain severed all ties with the small Mideastern state after longstanding complaints that the country financially supports radical Islam reached critical mass. A story (later determined to be untrue) was published by a compromised Twitter account run by the state’s media, lighting the tinderbox of controversy.

Prior to the dust-up, Qatalum shipped its product through the port of Jebel Ali in the UAE to customers in Asia, Europe, and the United States. The firm announced previously that raw materials followed a different route into the plant and were therefore unaffected by the diplomatic tension.