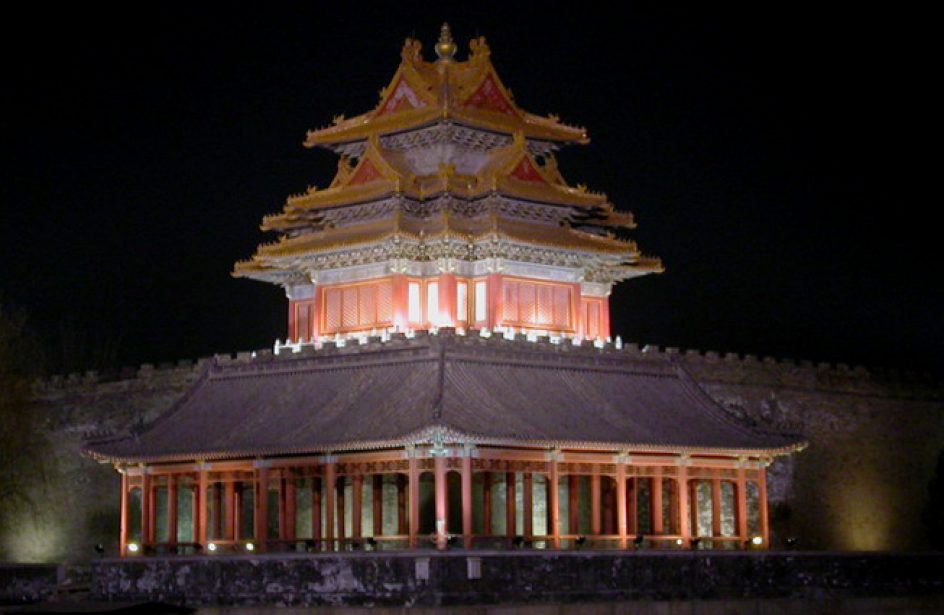 Customs data for the export of aluminium semis from the People’s Republic of China for the first quarter of this year are in. The numbers show an interesting trend – although the total year-on-year exports dropped, the flow into the Socialist Republic of Vietnam increased significantly.

However, exports to Vietnam stand out among the negative numbers. In the first quarter this year, aluminium semis exported to the country jumped significantly, from 106,430 metric tons to 139,039 metric tons. That represents a year-on-year increase of 30.6%. Vietnam is thus the biggest importer of aluminium semis from China, accounting for almost 40% of total exports in Q1 2016.

Although due to the secretive nature of the practice little can be known with certainty, the numbers tend to lend support to the idea that a significant trade in fake semis continues to flourish. The Q1 numbers certainly continue a trend in exports from China to Vietnam, which totalled 463,089 metric tons in 2015. Imports from China alone far outdistanced Vietnam’s demand for extruded aluminium, which was 72,664 metric tons last year.