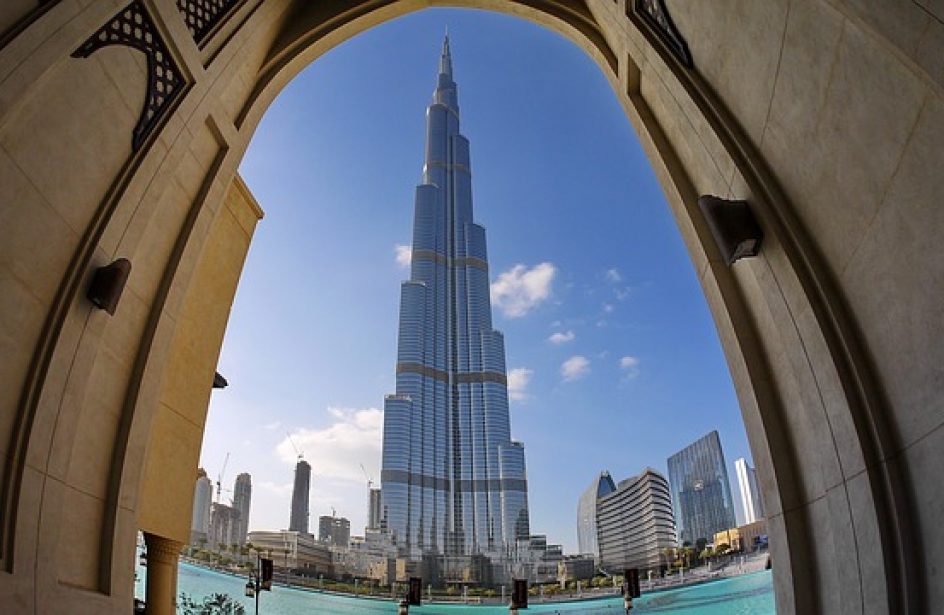 Washington state aluminium engineering consulting service Pyrotek announced late last week the first phase of construction at its plant in Dubai will be completed next month.

Per the firm, the initial phase of construction will provide the plant 66,000 ft2 of floor space for production activities, which it will begin to occupy early next year. The plant occupies a sizable tract of land at western Dubai’s Jebel Ali Free Zone, which Pyrotek says will allow it to double the size of the plant in the future.

Nigel Clear, Pyrotek’s Regional General Manager, noted the importance of the plant to the area and its aluminium companies.

“This plant will grow our footprint in the heart of one of the major global aluminium smelting regions. It’s also very close to EGA (Emirates Global Aluminium). Combined, EGA is the biggest aluminium producer in the Persian Gulf.”

The plant, which was designed and is being constructed by Pax-Kent International LLC, will be utilized in the production of a range of product lines. Pyrotek says the plant will be instrumental in providing more timely delivery of custom goods to buyers in the region, largely due to its close proximity to a major port.

“It’s all about improving our service and shortening delivery times—prototyping and then supplying custom products fast,” Clear continued. “It is a very central logistics hub for the Middle East. Many of the vessels and much of the container traffic coming into the Middle East moves through the Jebel Ali Port.”

Pyrotek says the plant will also house an in-house design and engineering department that will be assembled and trained over the course of time.

Founded in 1956, Pyrotek designs a wide variety of equipment for the aluminium industry as well as designing solutions for aluminium smelting and casting. The firm operates over 80 plants in almost three dozen countries around the world.