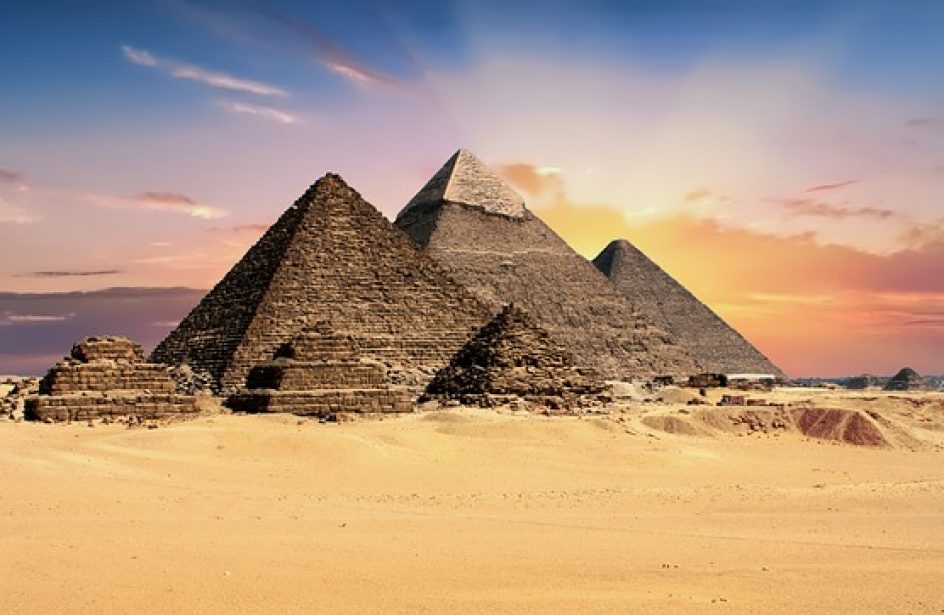 Egypt’s Minister of the Public Business Sector Asharaf El Sharkawy called upon state-owned Egypt Aluminum to slash the time the firm plans to take prior to launch its planned development project once feasibility studies have been completed.

Per a report released by the Ministry of Public Business Sector earlier this week, plans are in the works to increase Egyptalum’s overall capacity via the construction of a new 250-thousand-metric-ton-per-annum smelter.

In addition to urging the firm on in its expansion project, El Sharkawy counseled the firm to investigate any project’s economic feasibility prior to its undertaking, including consideration of any foreseeable risks. He also advised the firm of the necessity for it to take full advantage of investment opportunities it happens upon.