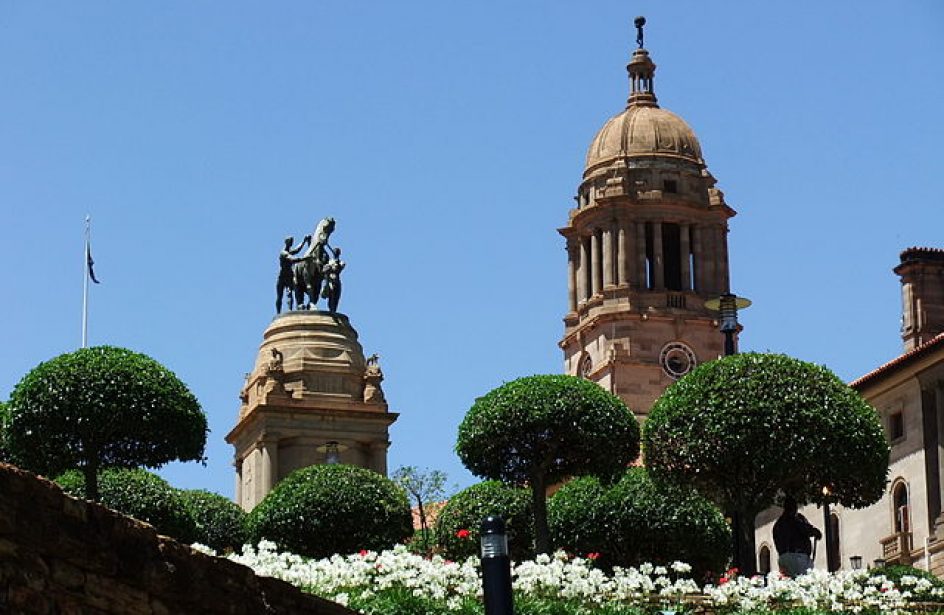 With the threat of a global trade war looming large on the horizon, South Africa’s government warned the United States that it could face litigation should it go forward with new tariffs on aluminium-based products.

South Africa’s Trade and Industry Minister Rob Davies told domestic media late last week that his government may take the United States government to court should it choose to alter or end the trade provisions of the African Growth and Opportunity Act (AGOA), a Clinton-era trade legislation that offers favorable trade status to countries in sub-Saharan Africa.

The provision, which was passed into law in the spring of 2000, allows the president to grant concessions to countries in the region based upon the accomplishment of certain benchmarks crafted at moving such countries to a market-based economy.

South Africa’s preferential trade treatment for farming goods imported into the United States was renewed by President Barack Obama in 2016, allowing for the import and sale of meat products from the United States in return. However, the South African government is wary of the Trump administration amid rumors that a new wave of tariffs may be issued affecting the importation of aluminium automotive parts.

Davies explained to South African media the nexus between United States meat imports and any coming tariffs on automotive exports.

“We reminded our US interlocutors that the concessions we made on the three meats — poultry, pork and beef, as a quid pro quo — are linked to our continued benefit from Agoa.”

He went on to say that, should the Trump administration choose to target South African automotive exports, “there could well be a litigation that could challenge our continued offering of that facility to the US, we made that clear.”

The discussion was prompted by the United States’ annual review of the program, which is slated to continue for another 7 years before expiry. Davies indicated that he was unsure what may fill the void should the program not be renewed.