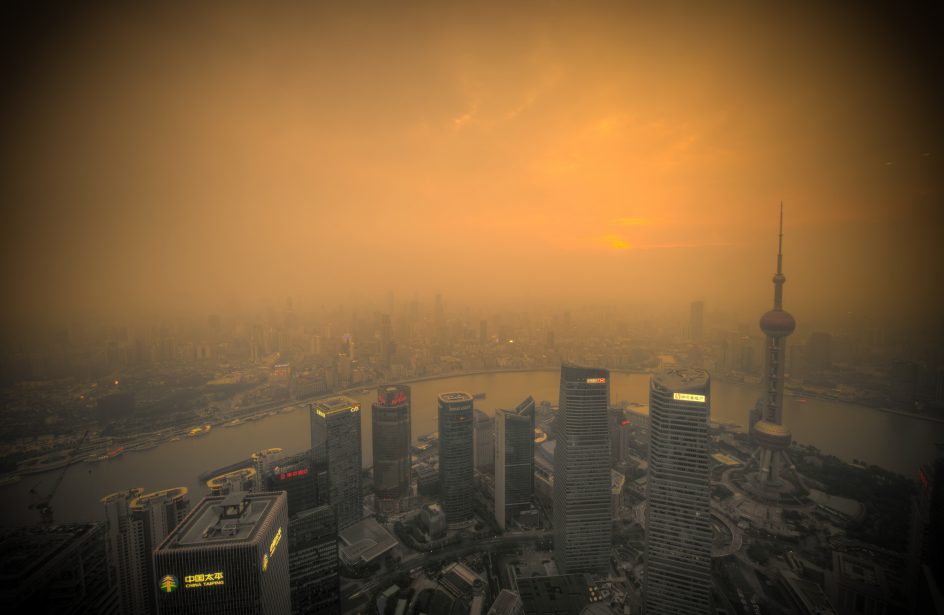 As mentioned in the first part of this series, three main policies will remain in force this winter.

The same trend is visible in the implementation of the capacity swap policy. According to statistics compiled by China Aluminium News, the total capacity in operation across the country is between 36 and 37 million tons, of which less than 30 million tons are officially recognized by the central government. What’s more, some illegal projects that have been completed but not put into operation are also badly in need of capacity quota. All this leads to a serious supply shortage in the capacity swap market. Notably, Yankuang Keao’s 140,000 tons of capacity was sold for 1.402 billion yuan ($212.42 million) at an auction in September, which did not even include any facilities. The cost equivalent, in excess of 10,000 yuan ($1,515) per ton, is nearly twice the unit cost for new installations, which undoubtedly will greatly increase the financial costs of these illegal projects. If these companies had other options or thought the policies would be relaxed, they would not have made such a difficult and expensive move.

According to our sources, about 4 million tons of smelting capacity have been swapped so far. The capacity swap policy will expire on December 31, 2017. Whether this means that the time window for capacity swap is about to close absolutely is not yet certain, but as the policies are becoming stricter and stricter, many companies are reluctant to take on additional risks, leading to a more competitive swap market.

The current focus of the market is still the ‘2 +26’ Cities policy – Will aluminium smelters in these cities shut down 30% or more capacity as required?

Let us first look at why it is so difficult to shut down capacity (both legal and illegal)? One of the main reasons is that shutting down a potline or a certain amount of capacity is not simply a business decision for CEOs. The owners of many aluminium smelters, whether it is a state-owned or a private-owned enterprise, only account for a slice of the equity. Other key stakeholders are local governments, other government-related enterprises, and banks. Local governments need these companies to fuel GDP, taxes, and employment, while also enjoying profits. In addition, a big portion of the funds needed for building these projects are also put forward by construction companies or third parties and need to be repaid with the cash flow generated from production. Therefore, before closing a potline or shutting down some capacity, it is necessary to coordinate the interests of many parties, which is usually not easy to achieve. Of course, it also involves other reasons such as personnel placement, which this article will not discuss in detail.

In the face of the unprecedented pressure from the central government, it may be a worse idea for local governments to risk violating the central government’s policy. Being punished is less desirable than cutting down only 30% of capacity for four months (from November to March). From the smelter owners’ point of view, however, two variables may count most:

The direct costs of shutting down and restarting. First, under normal operating conditions, there are 1.5-3% (based on each smelter’s own situation) of the total amount of pots scheduled for overhaul every month, which are usually old or in poor condition. In other words, there are supposed to be 6%-12% of pots to be shut down for four months. Plus, there may be some other pots that have been closed and not restarted. Aluminium smelters would first shut down these pots because it would not cause as-much additional costs.

Secondly, with the development of gas/fuel preheating and start-up technology, pots in good condition do not necessarily need to be de-lined and relined after shutting down but can be preheated and restarted directly. Thus, for 18-24% of well-conditioned pots, the additional cost would be only the labor, fuel, energy, and material costs such as anodes and cryolite for preheating and start-up in the future, which is estimated at 150,000 to 180,000 yuan ($22,727 to $27,273) per pot. In short, the direct costs of shutting down 30% of production capacity are actually not as high as they might initially appear.

Potential loss of profits. The ‘2+26’ Cities Policy covers six provinces including Beijing, Tianjin, Hebei, Henan, Shanxi and Shandong. Beijing, Tianjin and Hebei have no aluminium smelting capacity. Henan, Shanxi and Shandong are currently running a total capacity of about 13 million tons, roughly one-third of the country’s total operating capacity. The capacity affected by the policy would be around 4 million tons.

Due to the rise in raw material prices, the average comprehensive costs of aluminium production have been increased to 17,200 ($2,606), 15,800 ($2,394), and 14,800 ($2,242) yuan per ton for Henan, Shanxi, and Shandong respectively, according to China Aluminium News’s cost analysis model. On the contrary, aluminium prices have slipped to 14,780 yuan ($2239) from the highs seen in September (See Figure 2). Many aluminium smelters in the three provinces are actually operating at a loss. If the aluminium prices do not rise or the prices of raw materials do not drop significantly in the short term, there are no adequate financial incentives for aluminium smelters to risk policy penalties. Under the current market conditions, some smelters with high costs would take the initiative to cut production to reduce losses even without policy requirements. On the other hand, if the policy may encounter resistance, it will be more likely to appear in Shandong Province, where some smelters are still profitable.

According to China Aluminium News figures, as of November 24, 2017, some 5.2 million tons of alumina refining capacity has been closed in the three provinces. The raw material markets are expected to be tighter going forward, which may also be taken into account by smelters.

Although the government’s announcement that Hongqiao no longer needs to shut down more smelting capacity during the heating season made ripples in the market, the implementation of the ‘2+26’ Cities Policy has been surprisingly strict. The approach taken by the central government is to send inspectors directly to every single location with no heads-up or warning to local governments, conduct a thorough investigation, and inform the local governments of the problems afterwards. “The principle of ’zero tolerance’ must be adhered to”, Minister of Environmental Protection Li Ganjie said on November 21. For those who still want to take chances, maybe they could only pray for the blue sky. 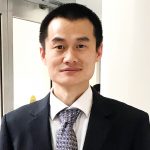 Jie Liu is an industry analyst and consultant, currently pursuing his MBA in the USA. 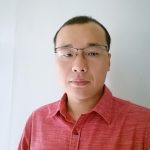 Xiaozhong Zhang is an aluminium smelting expert based in Malaysia with 15 years of experience in the industry.