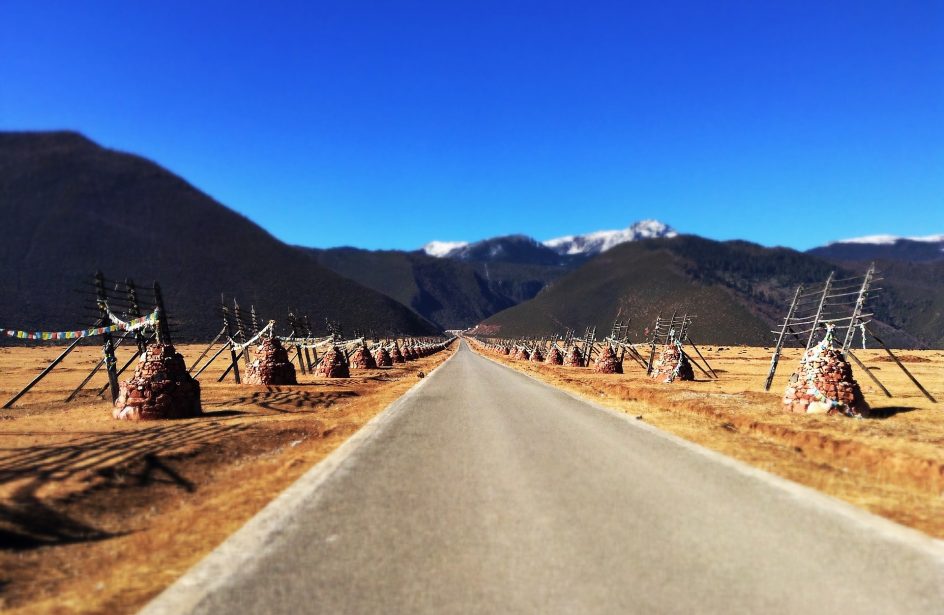 With China gearing up for the lunar new year, the good news is that the air quality has improved significantly this winter, many calling this the “brightest” winter in the last five years. Although the favorable weather has played a part, the central government should definitely be given more credit for its environmental campaign. As discussed in the first part of this series, since 2017 marked the final year for assessing the environmental goals set in 2013, the government implemented a combination of unprecedented policies, including the winter capacity cuts, to ensure the targets were met.

But since government policy played such a big role, will the terms be relaxed after the assessment?  Will shuttered capacity be restarted after the winter? And, most importantly, will the air stay clean?

Will the shuttered capacity be restarted after March?

Affected by the winter cuts policy, nearly 1 million tons of aluminum smelting capacity has been curtailed, most of which in the Henan and Shanxi provinces. The winter cuts are due to expire after March 15,2018, which means that these smelters will have the option to restart the curtailed capacity – if no further new policies are introduced. These companies, however, might not get too excited at this prospect until they figure out one thing: Will winter cuts be re-introduced in the winter of 2018 as well?

Optimistically, let us assume that the government will no longer demand the closure of capacity in the winter of 2018. As discussed in Part 2, the reason why most of the smelters in Shanxi and Henan chose to shutter 30% of their capacity was that they had been suffering losses. According to the cost model of China Aluminium News, with current aluminum prices, most of these smelters in Henan and Shanxi are still operating at a loss. In other words, if aluminum prices do not improve in the next couple of months, there will not be enough financial incentive for these smelters to restart the curtailed capacities.

In addition, these smelters may also need to factor in policy risks in their decision. After all, it is likely that the government may require 30% of production capacity to shut down again during the 2018 heating season. As discussed in Part 2, shutting down and restarting pots involves both direct and indirect costs. Since these smelters have already shut down pots in poor conditions this winter, the costs of shutting down another 30% of capacity in 2018 would be much higher.

On the revenue side, since it usually takes three months for newly started pots to ramp up to full production, only 5 months would be left for normal production this year, rather than 8 months (March to November). Therefore, these smelters may need to weigh their options carefully based on their own situation before they decide to make the jump. A more realistic option is that these smelters will gradually restart parts of their curtailed capacity, instead of all at once, and wait further policy signals, if the aluminum market does improve after March.

That being said, there is no indication that the central government will ease the policy based on its latest moves. The Ministry of Environmental Protection(MEP) stated on January 31st at the first press conference in 2018 that it will formulate a new three-year plan to fight the “Blue Sky Battle”. The central government has set up six Environmental Protection Inspectorates under the MEP, rather than employing local governments to carry out the task.

What’s more, the MEP has issued or revised a series of environmental protection policies, which will become effective in 2018. Just to name a few, the more consequential ones are “The Environmental Protection Tax Law”, “The Water Pollution Prevention and Control Law”, and “The Discharge Permit Management Measures”. Going forward, it is more likely that the central government will conduct regular inspections and roll out more long-term regulations to “normalize” the environmental protection.

Where is China’s aluminum industry headed?

2017 was definitely a turning point for China’s aluminum industry. Both the capacity growth and the actual output have been effectively reined in (See Figure 1). Although more than 3 million tons of new capacity are expected to come on line in 2018 – most of the new facilities are the result of legalized capacity through capacity swap, as well as some projects in Guangxi and Yunnan with special approval – capacity growth will significantly slow down and total installed capacity will level off at 50-51 million tons after 2019, according to estimates from China Aluminium News.

What this means is that when the size of the cake is getting fixed, industry participants may start to pay attention to how to divide the cake and improve the quality. Here a few trends for China’s aluminum industry in the coming years:

1. Integration. Going forward, an aluminum company’s competitiveness may increasingly come from its vertical integration and scale. Integrating all related resources (energy-bauxite-alumina-aluminum-fabrication-end-users) and increasing the scale can significantly reduce costs. We have seen more and more smelters, such as Weiqiao, that are expanding their reach in both upstream and downstream sectors. Many new smelters in the southwest also follow this model. We may also see more and more horizontal integration among enterprises. On the one hand, small smelters or those with no cost advantage will find it increasingly difficult to survive. But their capacity quotas have become rare and precious, which gives them another type of market power. On the other hand, large companies will need resources and capacity quotas from these small smelters to enhance their competitiveness. The Ministry of Industry and Information Technology(MIIT) also released on January 17, 2018 the “Notice on Implementation of Aluminum Capacity Swap through Mergers and Acquisitions and Other Ways” to encourage this type of integration. In addition, regional integration is also a rising trend. Four major aluminum centers may appear in the near future, including the Shandong-Henan center, Xinjiang center, Inner Mongolia center, and Southwest center(Guangxi-Yunnan-Guizhou). They will account for more than three-quarters of China’s total aluminum production (See Figure 2).

2. Downstream. Thanks to increasing competition in the upstream sector and conducive policies, we have witnessed huge capital investment flowing into the downstream sector over the past few years. Virtually all smelters have established ambitious blueprints to expand their downstream reach or develop closer ties with downstream companies with an eye toward more value-added and diversified products. As a result, the output of aluminum semis and products has maintained an annual growth rate of more than 9% in the last three years (See Figure 1). Primary aluminum may increasingly become an intermediate and supportive business. However, there are concerns that overcapacity may simply shift to the downstream sector in the coming years, which in turn may lead to a more competitive international market for aluminum semis & products.

3. Internationalization. China’s aluminum industry has been criticized as a relatively closed and opaque market. We have seen more and more Chinese companies going overseas to develop bauxite resources and build alumina refineries over the past few years. Weiqiao is preparing to relocate 540,000 tons of smelting capacity to Indonesia, where it is currently operating an alumina refinery with an annual capacity of 2 million tons.

To conclude, Chinese aluminum companies have unique advantages. They have accumulated enough capital and have a large number of well-trained employees with hands-on experience from construction management to operations. China’s construction companies have rich international experience and unparalleled construction speed and cost advantages, which enables the quick recovery of international investments. The huge domestic market has also helped the rapid development of Chinese aluminum technologies, making the country one of the few providers of the most advanced technologies. It is foreseeable that with the rising domestic competition, the depletion of resources, and the One Belt and One Road Initiative, China’s aluminum industry will increasingly turn to international markets and more and more companies will go out to test the waters.