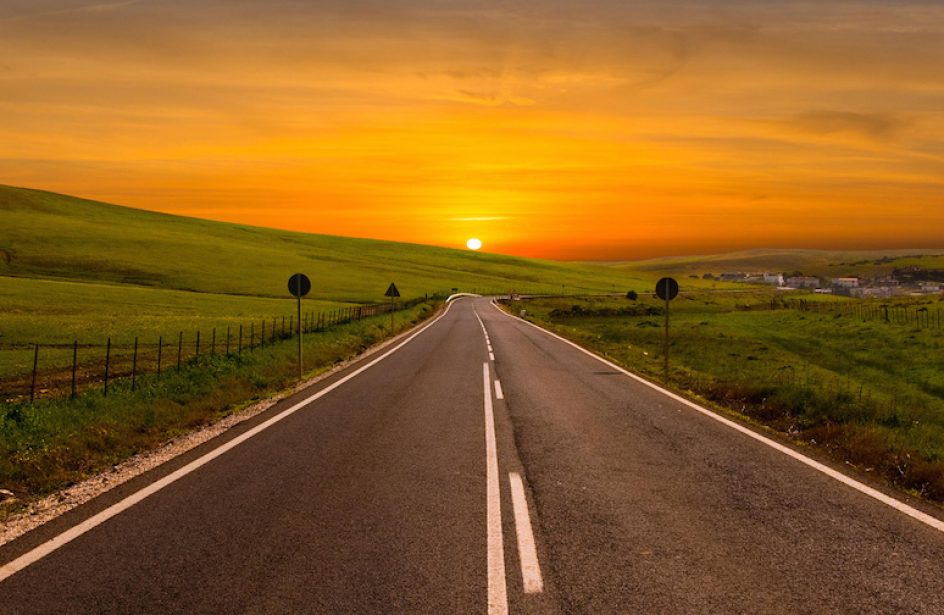 *How will the policies be enforced this winter?

*Will the shuttered capacity be restarted after March?

*Where is China’s aluminium industry headed?

The heating season in northern China has officially arrived. At the same time, the shadow of the deteriorating air quality over the past few years is still hanging over everyone. In order to improve air quality, the Chinese government has issued a series of policies, the most important of which include the Ministry of Environmental Protection(MEP)’s ‘2 + 26’ Cities policy and the policy of eliminating excess capacity. Both policies highlight the aluminium industry. Despite the applause from the mainstream media, many industry analysts remain skeptical of the implementation of these policies and the actual outcome it would generate. This suspicion is not entirely surprising – if we look at the growth of China’s aluminium output over the past decade (Figure 1), it is not hard to see that the Chinese government could have done more.

As early as 2002 the central government raised the problem of aluminium capacity and reiterated it every few years, most notably in 2010 when the government issued the “Notice on Further Strengthening the Elimination of Outdated Production Capacity”. However, most of the policies prior to 2013 focused more on the elimination of outdated production capacity and there was no clear limit on new capacity except more stringent emission requirements, which were not easy to monitor. This led to a surge of both legal and illegal capacity from 2010 to 2014. As Figure 1 shows, the aluminium output in 2015 exceeded 31 million tons, a sharp increase of over 90 percent from 2010 numbers. In fact, until now, the total capacity officially recognized by the central government is only 29.867 million tons.

With the worsening overcapacity issue, the State Council promulgated in September 2013 the “Notice on the Action Plan on Air Pollution Prevention and Control”, which for the first time mentioned ‘prohibiting the approval of new projects in industries with a serious excess capacity’. The following year, the central government reclaimed the approval authority for new aluminium smelter and alumina refinery projects from the local governments. The combined effect of these two policies implied that the door for building new legal capacity had officially started to close.

In the meantime, since the aluminium industry – especially the private sector, used to follow a model of “construction prior to approval”, there were a number of projects completed or under construction with no formal approval procedures. For these unapproved projects, the central government did not demand that all be closed down, but put forward the “Notice on Measures for the Implementation of Capacity Swap” in April 2015 to provide them with a ‘way out’ through the purchase of the equivalent amount of obsolete capacity and to reduce the waste of social resources while restricting new capacity. The grace period ends on December 31, 2017.

Two years after the implementation of the capacity swap policy, the central government decided to exert further pressure and began to clean up those that had not been legalized. In April 2017, the central government launched the “Work Plan on Cleaning Up and Adjusting Illegal Projects in the Aluminium Industry”. As a result of this pincer policy, 5.37 million tons of illegal production capacity have so far been closed, and 6.19 million tons of illegal capacity under construction have been halted. Most notably, China Hongqiao has closed 2.93 million tons of its illegal production capacity since June. For the remaining illegal capacity, it is already clear that there are only two options, either to shut down capacity or to legalize it through capacity swap.

Is life any easier for legal capacity? Not necessarily. In February 2017, the MEP put forward “the Action Plan for Strengthening the Comprehensive Management of Air Pollution in the Autumn and Winter of 2017-2018 in Beijing-Tianjin-Hebei Region and the Surrounding Areas”, also known as ‘2 + 26’ Cities Policy, which specifically states that all the aluminium smelters and alumina refineries must shut down at least 30% of the production capacity in the heating season from November 15, 2017 to March 15, 2018. Although the ‘2 + 26’ Cities Policy is not a completely innovative policy and looks more like another version of Beijing’s driving restriction policy based on the end-number of cars’ license plates, it is nevertheless a policy that is easy to implement and supervise. The MEP has also issued more stringent standards for the aluminium industry pollutant discharge, effective in October 2017.

Sorting through these policies, we learn that the rapid growth of capacity in the past was not a direct result of poor policy implementation. It was more the result of a process whereby the central government gradually adjusts and tightens the policy according to changes in the market. It is also a function of the central government’s decreasing tolerance for overcapacity and environmental problems.

Is not hard to see that the era of rapid capacity growth is gone. Going forward, it will be extremely difficult to build new legal aluminium capacity, especially in the ‘2+26’ cities. We can also see that the central government is increasingly determined to eliminate illegal aluminium capacity, and that any relaxation of the policies should not be expected for a relatively long period of time.

Jie Liu is an industry analyst and consultant, currently pursuing his MBA in the USA. Xiaozhong Zhang is an aluminium smelting expert based in Malaysia with 15 years of experience in the industry.