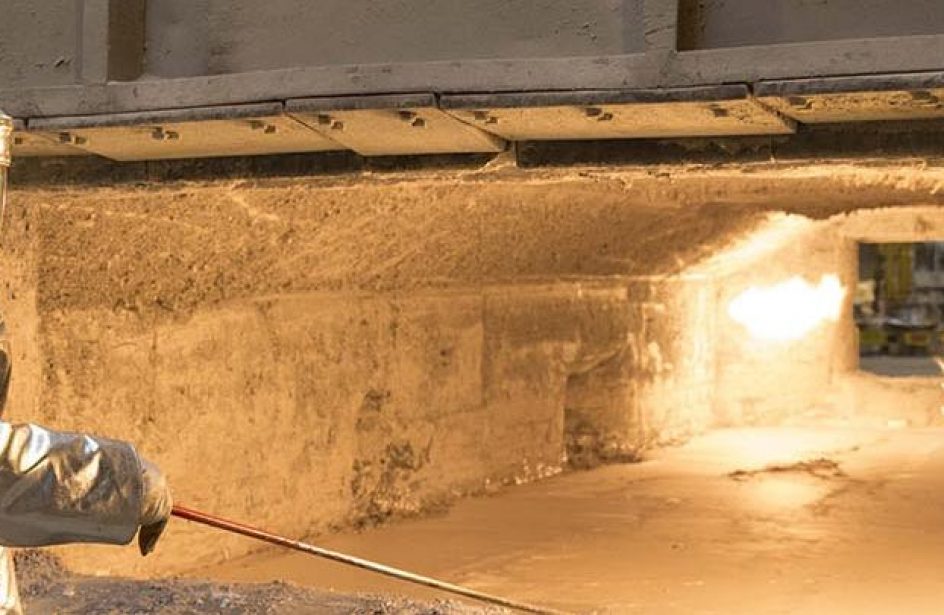 A project between European value-added aluminium firm Constellium NV, the City of Issoire, and Dalkia to recapture the heat from the aluminium firm’s smelting activities and convert it for use in the city’s homes and businesses.

The Energ’Iss heating network project launched on Thursday with the signing of an agreement by representatives of all three parties during a visit of the proposed site. Both Constellium and the City of Issoire say the project meets their aim to finding sustainable solutions that are economically solid as well.

Bertrand Barraud, Mayor of Issoire, noted the importance of the project in a related press release.

“The City of Issoire is committed to the energy transition thanks to this technologically innovative and environmentally friendly partnership. This project strengthens the close ties between our city and its economic fabric and contributes to the influence of the entire region. Our heating network, through the energy savings it generates, is a message of hope for future generations.”

Stéphane Corre, Director of the Constellium plant in Issoire, said the project was an important proof of concept for cooperation between private enterprises and local governments.

“We are very proud of our contribution to this ambitious project and to be able to provide solutions that support our community and the environment. CO2 reduction is a priority for Constellium and for our communities, and such projects demonstrate the benefits of public-private collaboration.”

Jérôme Aguesse, Dalkia’s Regional Director for the Center-East region of France, said the project is an important milestone for sustainable development.

“We are proud of the trust placed in us by the City of Issoire and Constellium for this sustainable heating network project, which will achieve a rarely equalled 90% rate of renewable and recovered energy. Through its dedicated company Energ’Iss, Dalkia has been able to propose innovative technical solutions for developing green energy in Issoire. The success of this project will help make Issoire a national benchmark for sustainable development.”