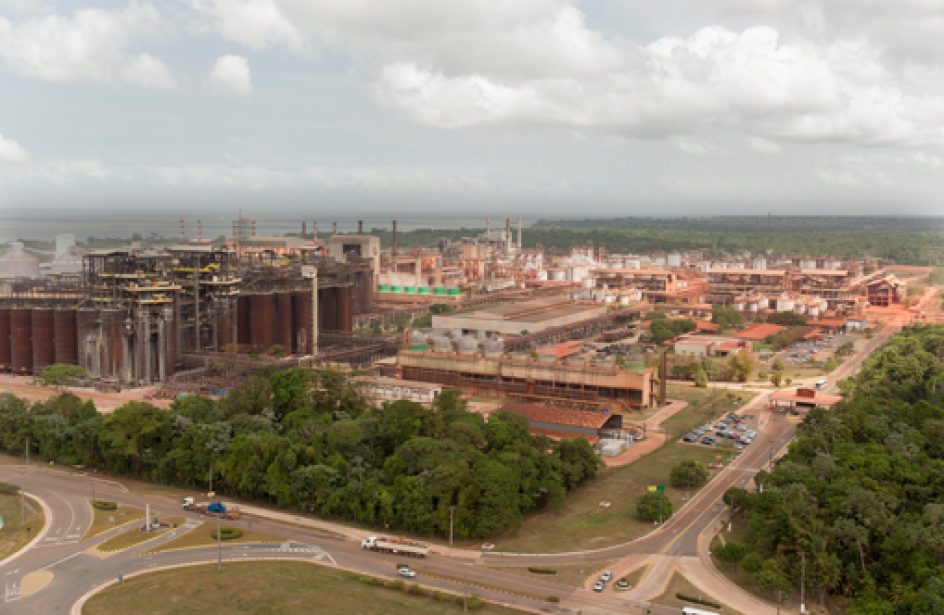 Return to production at Paragominas came ten days after power was cut to the mine. Hydro confirmed that no injuries were reported among company personnel as a result of the power outage, and none of the equipment at either site was said to be damaged.

Hydro also assured investors that financial and operational impacts of the event were small, and they anticipate no negative impacts from the stoppage would be incurred by customers.

On December 18, a transmission tower toppled and cut power to Mineração Paragominas S.A. Though no injuries were reported, the mishap has temporarily halted production at the mine. As a result, the pipeline between Paragominas and Alunorte alumina refinery was no longer being filled by the mine, but Hydro said the bauxite in the line at the time of the power outage had been cleared via back-up power sources.