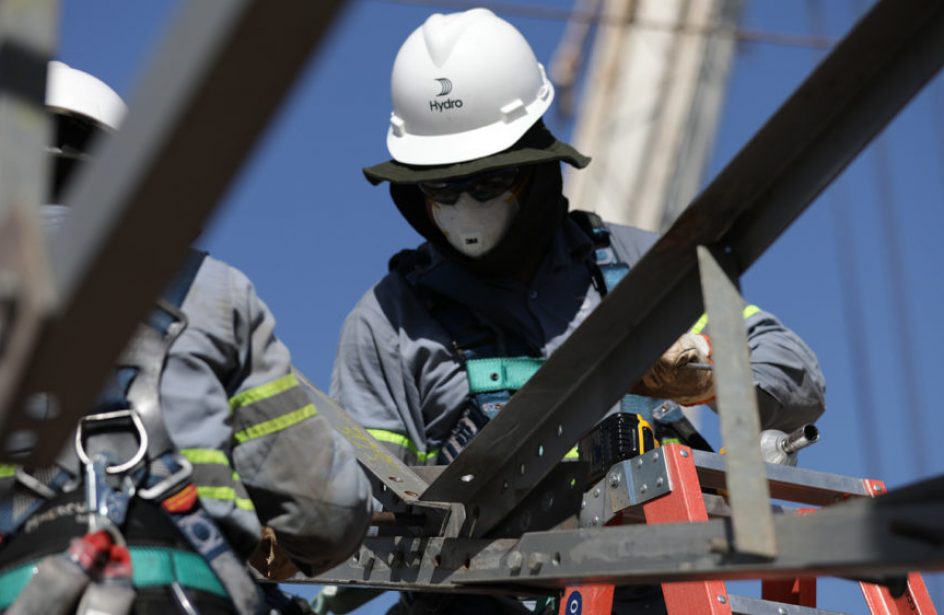 Norwegian aluminium smelter Norsk Hydro ASA said on Friday that it has resumed bauxite extraction activities at its operations in Brazil.

With the resumption of mining activities at Mineração Paragominas, the firm said refining at the Alumina do Norte do Brasil refinery has been increased to accommodate the re-started supply pipeline.

Hydro initially halted production in August based on a technical assessment and began replacing a section ahead of schedule, as engineers discovered that the pipeline has deteriorated at a rate faster than expected. While idled, production at Alunorte fell to between 35 and 45 percent of max production in order to avoid depleting bauxite ore stock on hand.

The firm did not indicate that any delays had been incurred to customers as a result of the mining stoppage.