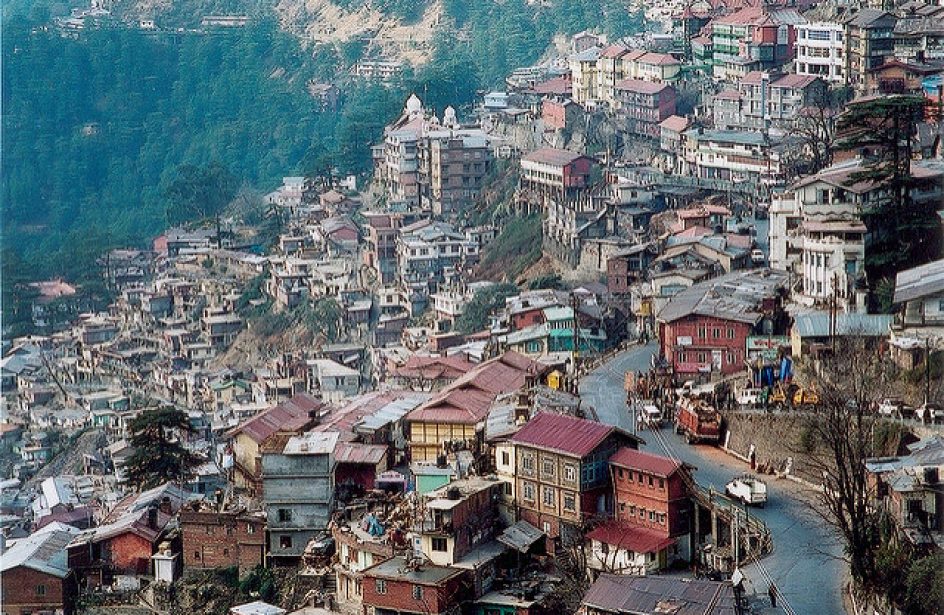 The case for embracing aluminium on a mammoth scale in India should now be seen as a futuristic growth strategy rather than a half baked gamble. With its immense recyclability, lightweight character and ability to blend with an array of metals, aluminium should always be the preferred metal of choice. This is even more true in India, given the country would be keen to catch up with the manifold applications of special aluminium alloys globally, used in sectors as disparate as aerospace and packaging or consumer durables and defence.

The immediate driver for increasing aluminium use is its low per capita consumption in India. With consumption at 2.4 kg per capita, India is nowhere to be seen on the consumption map, where Germany (43 kg) and Taiwan (33 kg) have taken the lead. China, which has a comparable population, dwarfs India with a per capita aluminium consumption of 24 kg. So, prima facie, the potential for growth is certainly high, especially as India is riding a robust demand wave. Aluminium demand in the country is poised to log CAGR (compounded annual growth rate) of 10 per cent in the next five years, beating the global run rate of six per cent year-on-year growth. Also, the fact that aluminium currently makes its way into barely 300 applications in India, compared with over 3000 applications in developed countries, is expected to boost its usage.

Are downstream products the next drivers?

Traditionally, the Indian aluminium story is linked to power and transport segments, which take up nearly 60 per cent of the consumption pie. Indian aluminium producers need to pool their efforts and align their strategies by enriching the downstream product range. Opportunities abound in a plethora of emerging areas, which the makers can unlock.

Building & Construction: An emerging area can be considered the building and construction sector, given India’s low supply of housing but growing rate of urbanisation. The government’s push to build 100 Smart Cities coupled with the growing trend of high rises has encouraged a greater concern for environmentally friendly construction. Here, a green metal like aluminium can fit into potential applications like fenestration, facades, curtain walling, structural glazings, roofing and cladding applications.

Automotive: In the automotive sector, the widening applications of aluminium are overwhelming. However, with emission regulations still lax in India compared to the EU and US markets and light weighting not an immediate priority for auto OEMs (original equipment manufacturers), demand could instead arise for automotive components, transport bodies and structurals, HVAC (heating, ventilation and air conditioning) and castings. Some of the recent automotive applications have been heat shields and high security registration plates. While the automotive use of aluminium in India is already expected to double in the next 10 years, the country should also seek to tighten emissions regulations for automobiles, taking into account that a fleet of aluminium vehicles saves the equivalent of 44 million tonne of carbon dioxide emissions.

Packaging: With India’s expanding GDP and per capita income, packaging should be seen a big opportunity for aluminium consumption in the years to come. Aluminium demand in applications like beverage cans, foils for the pharma and food sector, and Pilfer proof caps for bottling, are some of the most common expanding applications. Aluminium use is also gaining popularity in rigid and semi-rigid packaging like beverage containers, preserves, aerosols, bottle caps and lids.

Railways:  Aluminium’s lightweight structure, resistance and durability have made it crucial to many rail transport applications in developed economies. As India bets big on high speed and state-of-the-art metro rails for commuting, there is a huge potential for use of aluminium sheet metal and extrusions.

Aerospace & defence: Both aerospace and defence are two areas which bode well for aluminium use in the future, especially in the Indian context. The air traffic growth in the country is robust and entry of new carriers in the aviation space will spur long-term demand for aircraft fleet where aluminium would dominate. Over the years, newly designed alloys coupled with increasingly innovative conversion and assembly processes have halved the weight of an airplane. Aerospace aluminium usually refers to the 7075 grade, but there are also 6063 grade aluminium alloys that are heat treatable with moderately high strength, excellent corrosion resistance and good extrudability. Such alloys usually find applications in architectural and structural parts.

Additionally, the Indian government’s emphasis on ‘Make in India’ for the defence industry is also expected to drive aluminium use. Aluminium is widely used for various ammunition components, parts for missiles and missile batteries, tanks, and components used in spaceships and satellites.

The Substitution Game: Will aluminium kick out its popular peers?

Aluminium with its intrinsic properties has the potential to replace many existing metal applications. However, market dynamics and economics will dictate aluminium substitution in India, which is still a very cost conscious market. In the automotive industry, the higher cost of aluminium sheets compared with steel rolled products has moderated the metal’s use.

It would be interesting to watch how the country gears up for more widespread aluminium use in energy distribution. India is planning for a massive electrification drive as tens of thousands of its villages are still seeped in darkness. Aluminium’s low density along with its fine electrical conductivity makes it a crucial material in electricity distribution. Now, aluminium is widely used in high tension wires but a strong case could be made for also advocating for its use in conductors, telephone cable shields and protectors against electrical and magnetic fields. For aluminium, the distinct advantage here over copper is that it is twice as light. If cost differential is worked out, it also works in aluminium’s favour.  A policy re-orientation will help achieve this.

India has its bets on solar power, with its eyes on 100 GW generation by 2022. Aluminium applications in solar industries are already doing the rounds and a policy framework along with back end support can achieve it. Other innovative applications considered include the replacement of lithium for aluminium in battery technology. The domestic aluminium industry is an inflexion point and ample opportunities are available for downstream applications. Indian manufacturers like Vedanta and Hindalco are well positioned to exploit these opportunities with their focus on new applications and investments in downstream manufacturing.