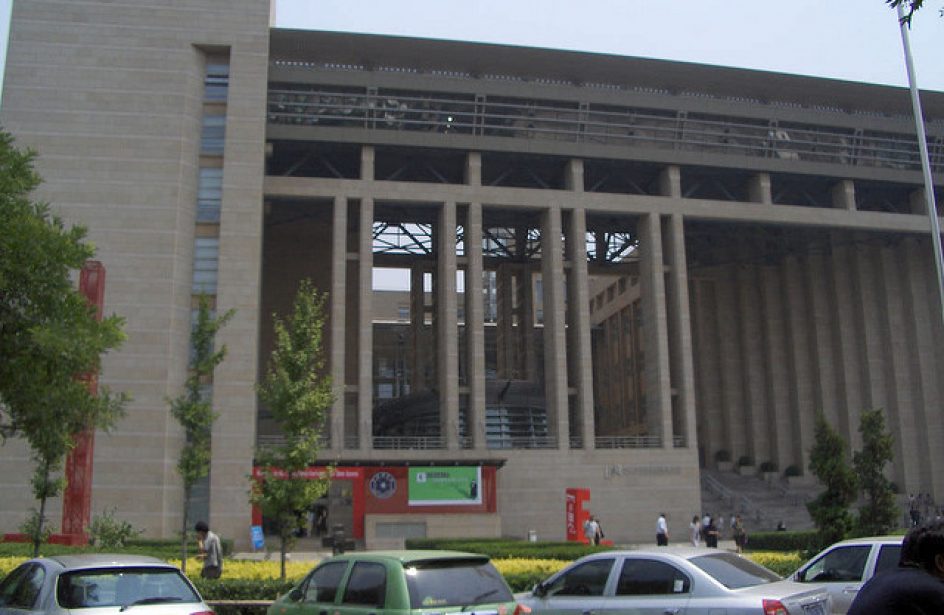 A research team from the People’s Republic of China has developed a new type of battery that uses aluminium. Inventors claim that it is both economical and overcomes many of the problems associated with lithium ion batteries (LIBs).

Scientists at the Shenzhen Institutes of Advanced Technology (SIAT) of the Chinese Academy of Sciences introduced their aluminum-graphite dual-ion battery (AGDIB) on Friday. The new battery is lighter, smaller, and cheaper to produce than lithium-ion batteries, as well as having a greater energy density.

The AGDIB battery is composed of inexpensive and environmentally-friendly aluminium and graphite, whereas LIBs utilize toxic lithium salt and carbonate solvent. This new technology comes at a time when lithium-ion technology is reaching its limits for specific energy and energy volume, explain the researchers. In addition, battery use is on the rise, which makes increased battery waste a growing concern. Researchers cited numbers from the Freedonia Group that indicate world battery demand is expected to rise 7.7% annually, reaching US$120 billion in 2019.

The AGDIB mechanism follows a dual ion intercalation/alloying process. Upon charging, anions in the electrolyte intercalate into the graphite cathode, while the Li+ ions in the electrolyte deposit onto the aluminum counter electrode to form an Al–Li alloy. The discharge process is the reverse of the charging process, where both anions and Li+ ions diffuse back into the electrolyte. Since the Al counter electrode in the AGDIB acts as the anode and the current collector at the same time, the dead load and dead volume of the AGDIB is significantly reduced, making a battery with both high specific energy density and high volume energy density.