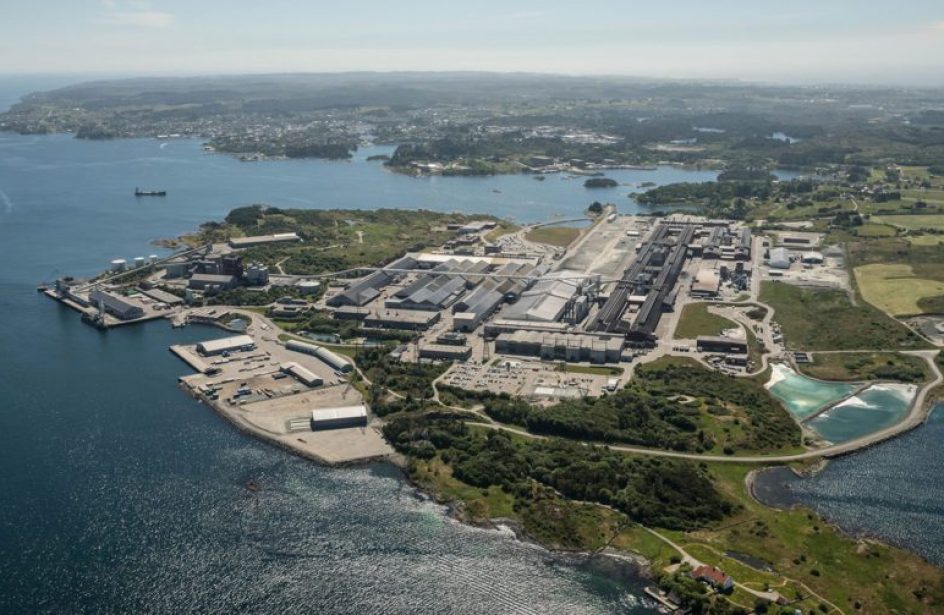 Norwegian aluminium producer Norsk Hydro ASA is recovering from a power outage that resulted in the several pots at its Karmøy plant.

Hydro said on Monday that the outage affected one of the site’s two potlines. The line, which boasts a nameplate capacity of 195 thousand metric tons per annum, saw 45 of its 288 pots taken offline, totaling about 27 thousand metric tons per annum of capacity. The firm said the decision to idle the pots was done to insure stable operation for the rest of the pots and the plant overall.

All in, the power loss cut 10 percent of the site’s total capacity. However, Hydro assured the public that its Karmøy technology pilot was not involved in the outage nor subsequent production cuts.

“To restart the cells that were taken out of production we must first clean them out and provide a new lining before we can start over,” Hydro spokesman Øyvind Breivik told Reuters.

“We’re talking months rather than weeks before all are back in operation, although it’s too early to be more precise.”

Though Hydro did not give a timetable for the restart of the offline pots, it says that the shutdown will not have a material effect upon its customers. Nor did the firm specify the cause of the outage, which it says it has yet to determine.

This week’s outage comes on the heels of a cyber attack upon the firm’s IT system. Per a press release on Monday, Hydro is making good progress back to full production to date, with technical recovery the focus of the firm’s efforts. It is continuing to bring relevant supporting IT functions back online, while carrying out short-term workarounds until such efforts reach completion. At present Hydro’s Extruded Solutions is the site of the lion’s share of concern, with production at various sites ranging from between 60 and 85 percent.