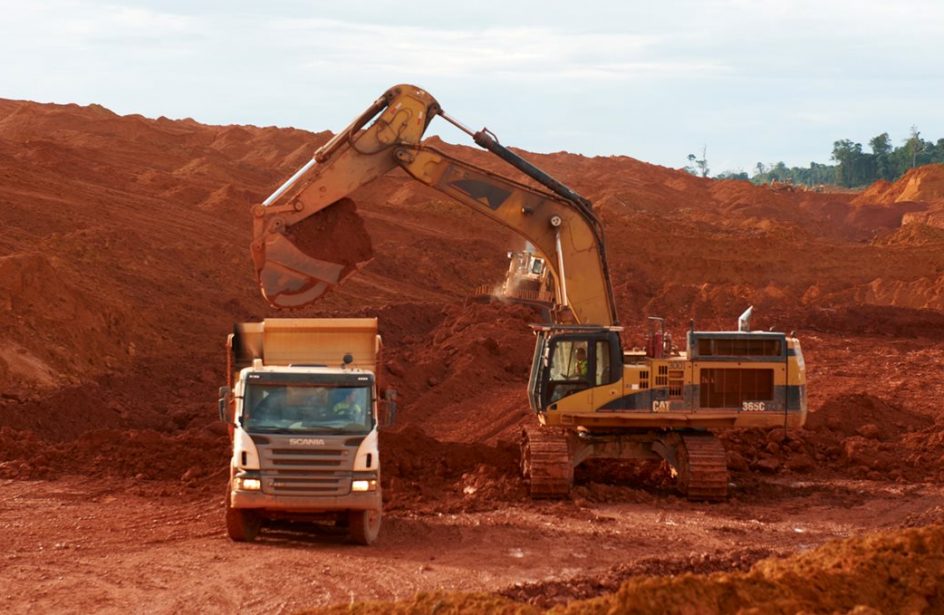 Norwegian aluminium smelter Norsk Hydro ASA said yesterday that operations at Paragominas bauxite mine and Alunorte alumina refinery have been impacted due to a power outage occasioned by the toppling of a trio of power transmission towers in the area.

Per the firm, work to repair the towers is currently underway, with an estimated repair time of two to three weeks forecast by Hydro. Production at the world’s single-biggest alumina smelter is expected to run between 50 percent and 70 percent capacity in the interim in an effort at balancing bauxite ore inventories.

Hydro said there were no injuries nor environmental damage as a result of the outage, and no equipment was damaged in the process. The firm assured investors that it is taking all measures necessary to bring power back to the plant and is cooperating with local authorities to that end. Safe operating procedures relative to the COVID-19 pandemic continue to be in place as well, said Hydro.

The outage is not expected to render a significant impact upon customers. Paragominas delivers bauxite to Alunorte via a 151-mile pipeline, and Hydro says the Alunorte alumina refinery has sufficient bauxite ore on hand to continue limited operations until power can be restored.

Hydro has not announced a definitive cause for the outage, but it says an initial investigation revealed that removal of a portion of the towers weakened them sufficiently to cause failure.