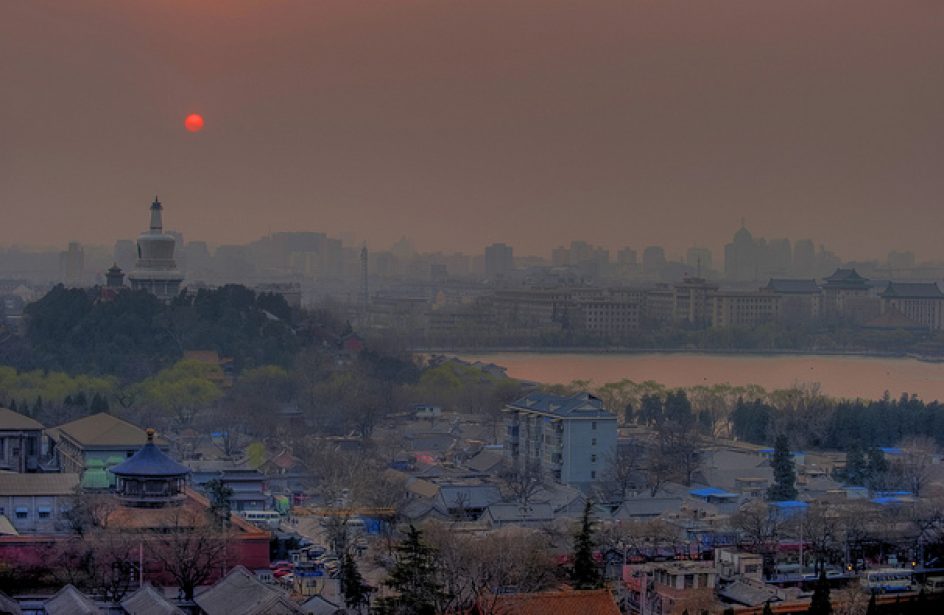 Winter is coming to the People’s Republic of China, and along with it is the prospect of yet more power cuts for the country’s aluminium and other metals operations.

Experts who spoke with Reuters this week said that a summer with low supplies of coal has already threatened dire circumstances for power generation in the coming winter months, making the aluminium capacity shuttered over the past several months even more unlikely to reopen before spring.

The aluminium industry continues to be in the crosshairs when power cuts are discussed, and the industry has made strides in efficiency over the past several years. However, experts foresee that they will continue to be a prime target for power cuts going into the coming winter.

Currently an estimated 7 percent of China’s total aluminium capacity has been culled due to power cuts, leading the Middle Kingdom to produce about 1.5 million metric tons less of the metal this year than last.

“Power controls are the talk of the marketplace,” CRU senior analyst Clare Hanna told the wire service this week. “We are anticipating that power supply is going to be quite tight through the winter.”

Although a great deal of aluminium capacity has moved to Yunnan province for its more abundant hydropower, that does not mean that the industry is out of the woods yet.

With coal at record high prices in China, experts do not see much hope for change in sight.

“China’s power shortages are a reflection of the global strain in energy markets and won’t be resolved overnight,” noted Capital Economics this week.

“Power rationing will constrain industrial activity until demand weakens enough to bring the domestic electricity market back into equilibrium.”