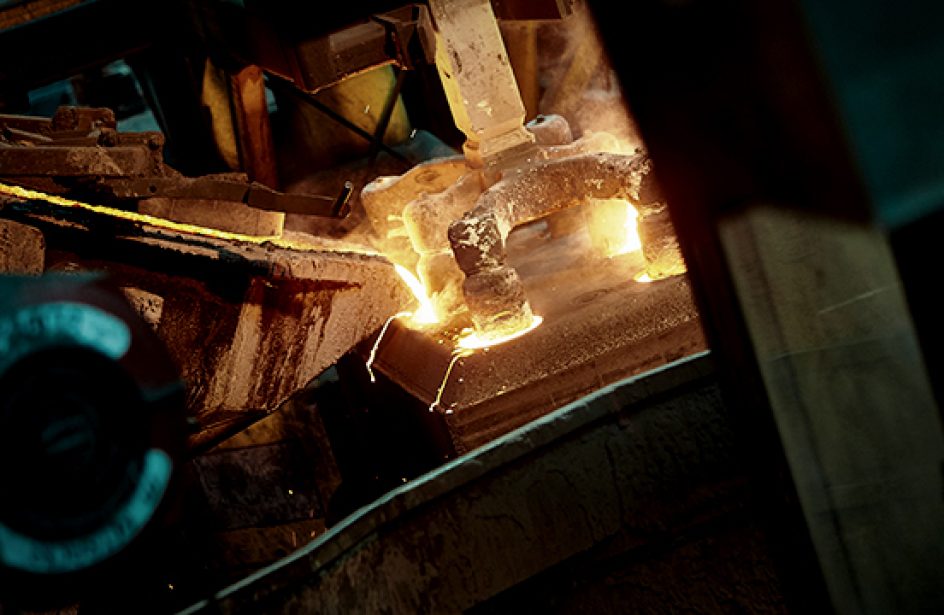 New South Wales’ Tomago aluminium smelter is hoping to avoid a “catastrophe” after being forced to shut down production on its three potlines due to severe power shortages in the area.

The state’s power grid has been pushed to the max and beyond in recent days as temperatures have risen above the century mark over the past few days. The high temperature is expected to hit 104°F today, likely prompting another significant electrical draw from air conditioning and refrigeration units throughout the day. NSW will experience a slight respite on Sunday with temperatures expected to drop slightly to 97°F before returning to more comfortable temperatures on Monday.

Tomago Aluminium’s CEO Matt Howell confirmed that the plant was able to restart one potline on Friday and had high hopes for restarting a second line presently. Nevertheless, it could take up to a week to return the plant to normal operating conditions he said.

“That’s our concern. Every minute counts,” said Howell. “There is no guarantee we can bring them back immediately.”

“We have seen what happened at Portland. If it doesn’t come back on it’s a catastrophe,” he concluded, referencing the five-hour power blackout at the Portland Aluminium smelter in Victoria in early December last year.

Tomago Aluminium operates a smelter approximately eight miles west of Newcastle. Construction began on the plant in 1981, and the first aluminium production occurred two years later. The plant was originally constructed with two potlines and turned out 240,000 metric tons per annum. A third potline was added in 1991, boosting the plant’s output by 140,000 metric tons when it began operating two years later. The fourth potline was installed in 2001, boosting output to 530,000 tons per annum. Production as of 2015 was 590,000 metric tons.