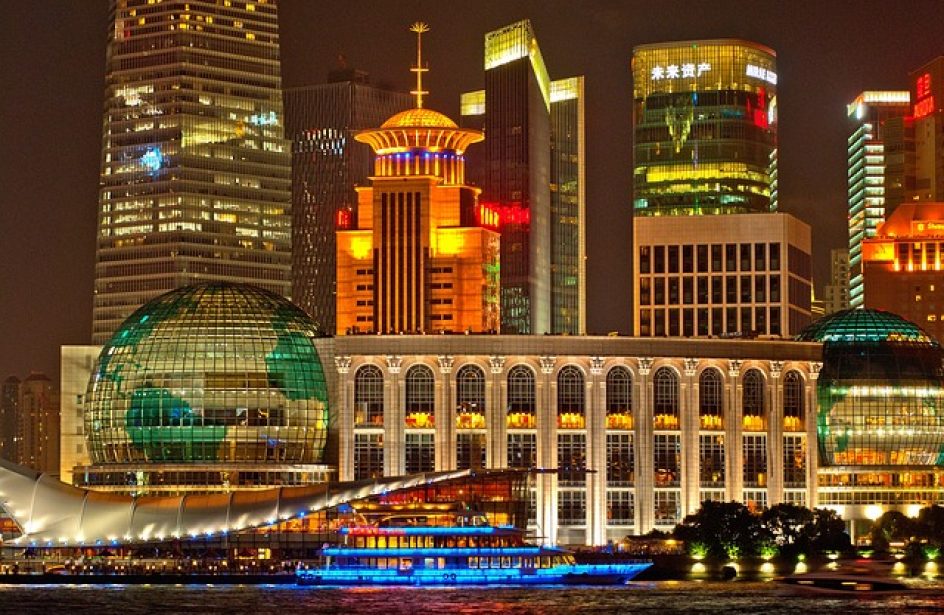 The second post-holiday aluminium inventory for eight consumption areas in the People’s Republic of China was reported yesterday, and the numbers reflected a drop-off from levels reported the week prior.

Overall, production continues to be somewhat constricted due to marginal cuts mandated by local authorities in China’s northern regions during the winter heating season, though experts both within and outside of the Middle Kingdom continue to argue over the true extent of cuts actually made.

In addition to production cuts, tepid domestic demand and trade tensions abroad continue to complicate China’s aluminium sales. Few expect relief from overseas tensions in the near term, noting the Trump administration’s continued reticence to rescind tariffs and other penalties enacted over the course of the previous calendar year.