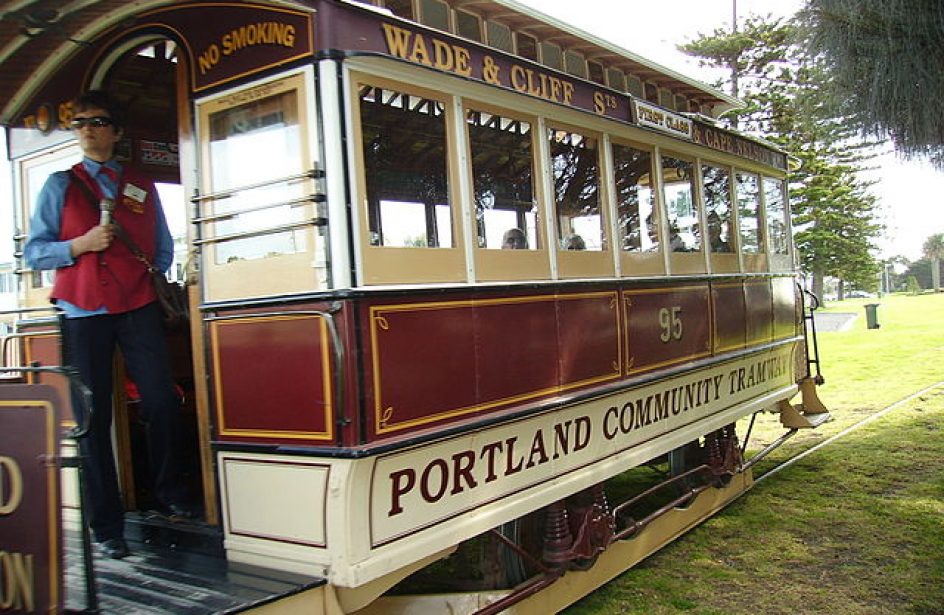 The future of Alcoa’s smelter in Portland, Australia continues to remain uncertain after the firm offered additional annual leave.

The smelter has been operating at one-quarter capacity, was damaged last month after a brief loss of power allowed aluminium to solidify along one of the plant’s two potlines.

Although the Victorian Government and Alcoa did not specify if a deal to save the smelter had been struck or when one could be expected, the Australian Workers Union said it believes an announcement regarding the smelter’s future would come by the end of next week.

“Energy and aluminium prices are key considerations in the smelter’s future,” Alcoa said in a statement announcing the additional leave. It went on to say that any government assistance that’s offered “would be carefully reviewed.”

Chief Executive Officer of the Port of Portland and local small-business lobbying group head Jim Cooper told local media that, even though the city would continue with or without the smelter, the plant would likely re-open in the near future.

“My understanding talking to the Alcoa executives is that the smelter is actually quite viable, with production costs amongst the best in the world for producing aluminium.”

Estimates indicate that the plant has lost upwards of A$1 million per day since the outage idled a potline and half of the plant’s capacity. The outage caused aluminium to solidify in over two hundred smelting pots, shutting down one potline entirely, leaving the other to work on a limited basis. The undamaged potline was temporarily idled after the outage in order to stabilize it and investigate the situation on the damaged potline.

Alcoa’s smelter is the state’s largest exporter and is a significant source for jobs as well. The plant directly employs 680 full-time workers and contractors, and it indirectly employs another two thousand, most of whom live in and around Portland, a city of around ten thousand.