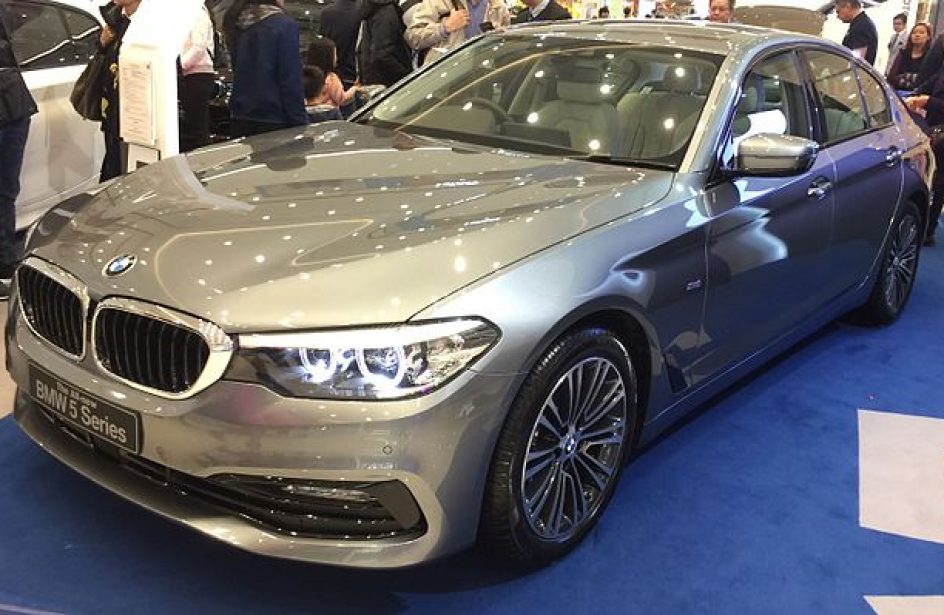 In an email to S&P Global Platts last week, Braidy said the mill, which will feature a nameplate capacity of 300 thousand metric tons per year upon opening in 2021, has already sold twice its capacity for its first four years of operation.

Per Bouchard, BMW’s offer came out of the blue, compelling it to resort to “an allocation system of allowing the founding customers to turn their non-binding but sticky agreements with us into long-term, binding commercial agreements.” BMW was not the only client to show such an intent interest in Braidy’s coming new capacity, as “five of our founding customers have taken advantage of this.”

The order interest system accounts for 40 percent of the plant’s nameplate capacity at present. Though historically reticent to divulge the names of its customers, Braidy confirmed that 7 others are original equipment manufacturers, while another 14 are service centers.

Founded by Bouchard in 2016, Braidy develops ecologically-friendly aluminium alloys for the automotive and aerospace markets. At present it is constructing a US$1.6-billion aluminium rolling mill in Greenup County, Kentucky. As the first new mill of its kind built in the United States in over three decades, the Greenup plant will ultimately consist of a 2.5 million square-foot, fully integrated aluminum rolling mill. The mill will ultimately produce 300 thousand short tons of milled aluminium each year, with most sales being of Series 5000, 6000, and 7000 aluminium alloys to automotive, aerospace, and defense customers.