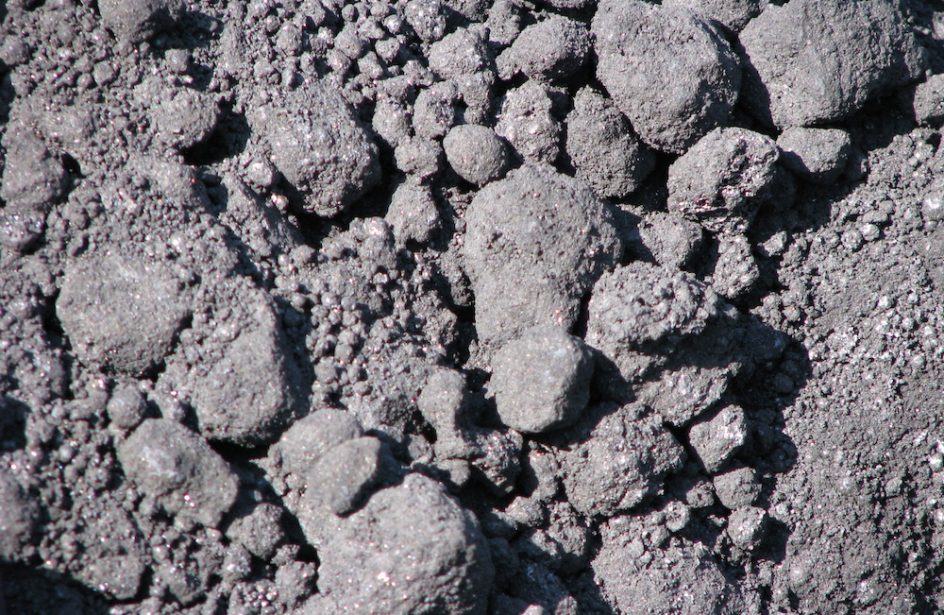 In 2017, the aluminium industry may face rising production costs due to an expected deficit of pet-coke (petroleum coke). CRU, a London based consultancy, recently warned in a report that the reduction in calciner operating rates will lower China’s CPC (calcined pet-coke) production by 774,000 tonnes in 2017, in comparison to 2016. Meanwhile, Chinese domestic CPC demand is forecast to increase by 852,000 tonnes year-on-year in 2017. CRU also expects the Chinese CPC market to tighten in the first quarter of 2017.

China’s amended Air Pollution and Control Law, which came into force on January 1st 2016, includes a restriction on the import, sale or use of higher-sulphur petroleum coke. It has resulted in tightening the supply of anode grade pet-coke for the aluminium industry. Chinese CPC suppliers will face even more stringent environmental controls by environmental protection regulators in future. In addition to the SO2 and dust emissions, NOx emissions have also been measured. Chinese authorities have indicated that emission limits could be lowered further over the next several years with SO2 limits falling as low as 100 mg/Nm3, from today’s 300 mg/N3 (even 400 mg/N3 in some provinces).

It has been reported that Chinese calciners have undertaken equipment upgrades over the past several months in order to lower emissions in line with proposed limits.

In November 2015, Thomson Reuters’ columnist Andy Home wrote an article on the possible petroleum coke deficit from 2017 onwards, citing a study conducted by three consultants: AZ China, Cascade Resources and Turner Mason and Co (“Anode coke outlook to 2025”). The study examines every other possible supply source but concludes that supply will be insufficient to meet smelter demand from around 2017. “The argument that ‘you can get the coke if you are prepared to pay enough’ is not a sustainable position,” the study’s authors concluded that “at some point, there simply will not be enough coke on a global basis.”

The aluminium production process requires around half a tonne of carbon (specifically, petroleum coke), a by-product of the oil refining process, for every tonne of metal produced. CPC is used to making the anodes that provide the carbon for the electrolytic chemical reaction during aluminium smelting. More specifically, it makes anode-grade pet-coke, commonly defined as that with a sulphur content of less than three percent. There are two dominant suppliers of anode coke to global smelters, the United States and China. Output in both is declining, resulting in excess calciner capacity in the US primarily due to the cutbacks in smelting capacity in the last two years.

China has historically produced around 25 million tonnes (Mt) of pet-coke annually, of which around half is anode-grade, according to Paul Adkins of AZ China. Its smelters are using some 4.0-4.5 Mt of higher-sulphur coke, “fuel coke”, which until last year allowed the country to remain a net exporter of the low-sulphur CPC, to the tune of around 2.0 Mt /year. The concern for AZ China was that Beijing will adopt the recognized industry standard of three percent sulphur as the cut-off point. Moreover, AZ China warned that all of the low-sulphur coke produced will be needed to meet Chinese demand, and that some smelters were already finding it more difficult to source CPC from China. In that case, Chinese smelters would have no choice but to switch to low-sulphur pet-coke, thereby cutting supply to the rest of the world. By implementation of the 3% sulphur content standard, it is estimated that more than 4 Mt of calcined pet-coke used in aluminium production in China would be eliminated. “This could be a method for the government to actually reduce aluminium production to a certain extent, so they are not accused of overproducing and dumping on the world market,” said Stuart Ehrenreich, director of Cascade Resources, who spent years in China.

However, while the standard has not been implemented yet, tightening emission controls have achieved about the same objective in limiting the use of high sulphur cokes.

Latest reports confirm that buyers of Chinese CPC with contracts in place are facing higher CPC prices in H1 2017, while those that purchase on a spot basis face the additional risk of even higher prices and being unable to secure sufficient volumes within China.

Aside from environmental tightening, Chinese CPC prices are also facing upward pressure from higher coal prices. Chinese domestic green petroleum coke (GPC) prices rose by an average of RMB85/t (US$12/t) month-on-month in November, and Chinese refineries are currently seeking a 15% increase in GPC prices for Q1 2017 over Q4 2016 price levels. The CRU expects Chinese domestic CPC prices to rise by US$ 20/t in H1 2017, above H2 2016 price levels. This is expected to be reflected in an increase of aluminium smelter costs in H1 2017. However, North and South American calciners, then the 430,000 tpy Takreer calciner in United Arab Emirates and San Vira calciner in India, are definitely to ramp-up the output on the anticipated deficit at the market and rising prices.