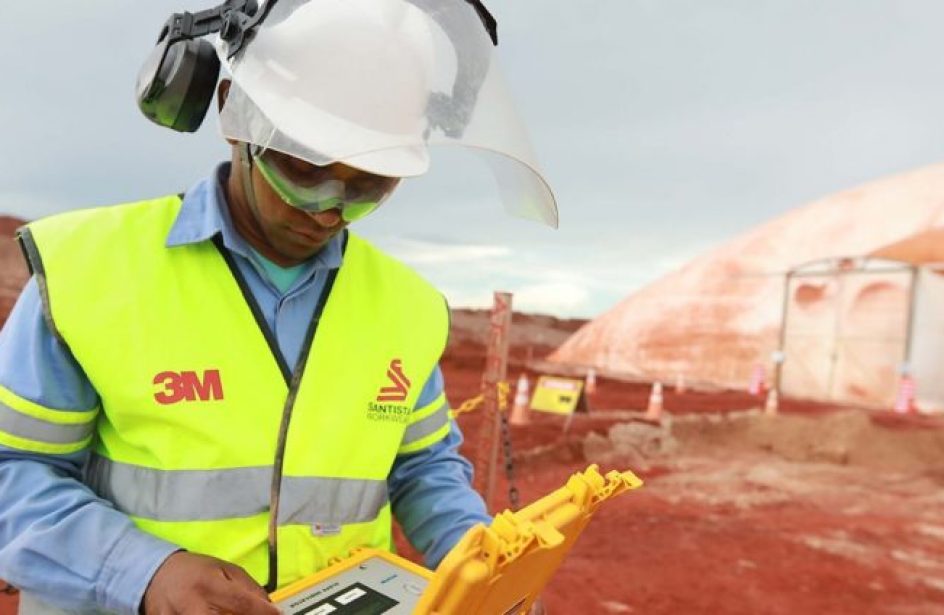 One of two embargoes forbidding the usage of a waste product storage pond at Norwegian aluminium producer Norsk Hydro ASA’s alumina refinery in Brazil was rescinded by the Federal Court of Pará on Friday, and the firm expects the remaining embargo to soon follow.

The just-ended embargo on Alumina do Norte do Brasil S.A.’s new bauxite residue disposal (DRS2) was issued as part of a civil suit against the refinery related to allegations that the plant may have released bauxite residue into the surrounding water shed.

Alunorte and the Ministério Público filed a joint petition at the end of last month seeking an end to the embargo, which was granted on Friday. Hydro says a similar embargo in a related criminal case is likely soon to follow.

“This is an important step towards resuming installation and commissioning activities of the solid residue deposit DRS2. It is a state-of-art deposit system, the only sustainable and long-term solution for Alunorte’s operations. Alunorte is the foundation of the aluminium value chain in Para, and I appreciate the support we have received from our employees and local stakeholders.”

Alunorte has been operating at partial capacity since February 2018’s torrential rainfall and flooding. Despite fears that the flooding damaged the retention ponds and caused a release of toxic materials, none of the several studies conducted since have found any evidence of such a release.