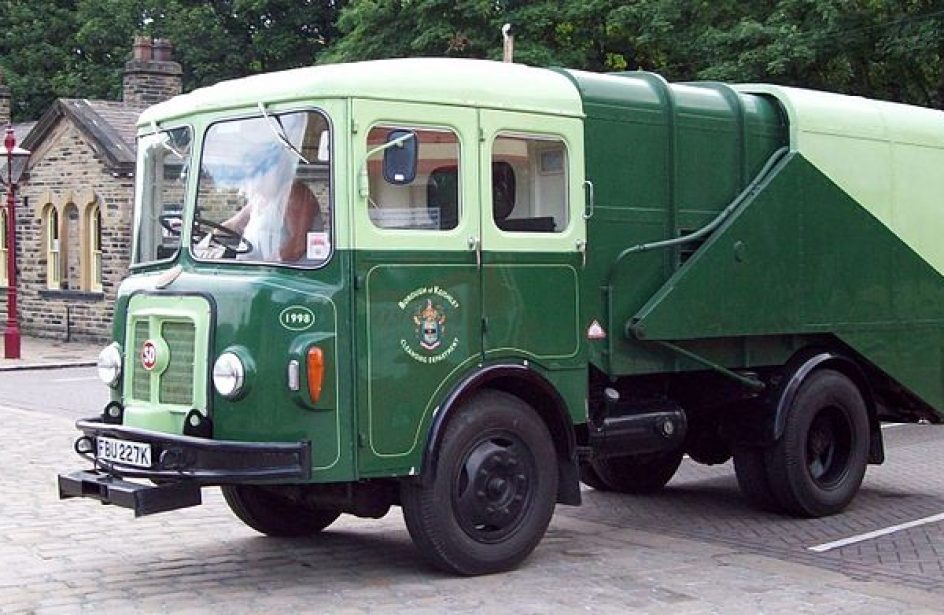 With bauxite mining set to resume in six weeks, bauxite miners and truck drivers say they are confused as to the standard procedures they are to use going forward. Several have said that they have not been briefed on nor received written information about the new mining legal regime.

Malaysia’s transport minister Liow Tiong Lai said recently that only Pakamatic (trash compacting) trucks were to be used for transporting bauxite, but truck drivers say they are still unclear as to the logistics involved.

“So, how do you unload the bauxite? There is only a small number of such lorries as not all lorry operators or owners use them,” said Pahang Iron Ore Operators Association president Tengku Zulkifli Tengku Ahmad. “I feel it is better to retain the lorries which are fully covered in the back but tighter control can be imposed such as on the maximum load, and continued enforcement.”

Tengku Zulkifli believes that more could be done by federal, state, and local governments before the end of the moratorium. He says that the relevant parties have yet to be briefed on the new regulations.

“What is important now is for all parties to be patient until the guidelines are released,” he said.

One truck driver, identified only as Yap, says he is not sure whether the type of vehicle to be used upon resumption of mining is the same or similar to the truck he used in the past.

“My lorries are fully covered at the back. The bauxite cannot spill out, unlike those whose wooden parts leave stains on the road,” he explained.

Another truck driver hoped that the government would release guidelines immediately.

“Some say we (the lorry operators and drivers) must attend a course, that there are new roads to transport the bauxite, new rules, and the SOP will be released next week before the moratorium ends,” he said.