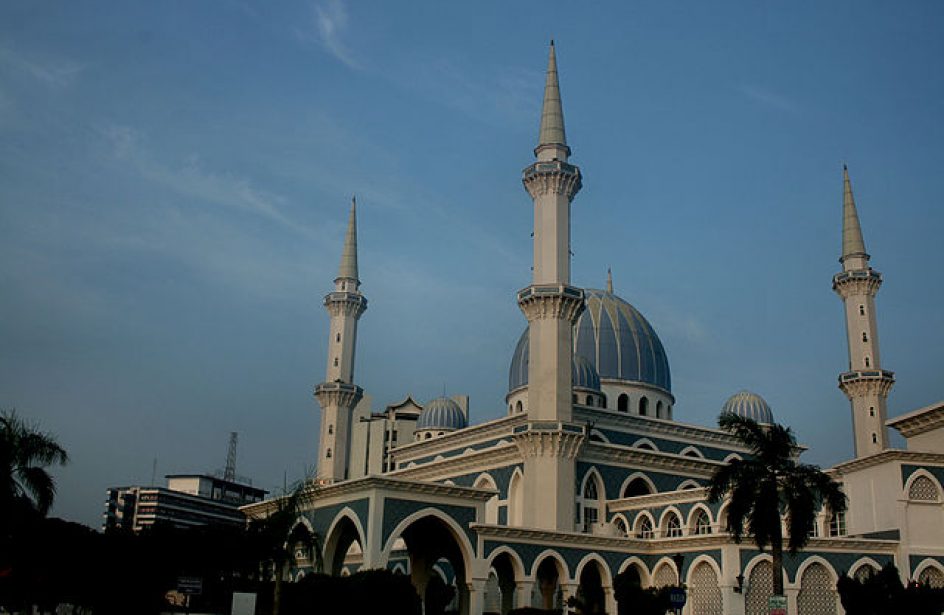 According to the new rules governing bauxite mining in the state, those who wish to engage in the practice must approach the Pahang government to obtain legal permission. Such was the message delivered by Water, Land and Natural Resources Minister Dr. Xavier Jayakumar on Saturday.

Jayakumar reiterated to domestic media outlets that the newly-promulgated SOPs must be respected by those who intend to harvest bauxite ore in the state.

“It is open (for mining permit application) … those interested in participating in the industry (bauxite mining) can now apply to the state government for the necessary process. In order to secure approval, mining operators will have to adhere to the new SOP which has been introduced with more stringent regulations of the industry.”

Additionally, local media reports that the Pahang Land and Mines Office (PTG) will be the issuing body for mining permits under the new SOPs. However, before obtaining a permit, prospective miners are expected to obtain approval from the Minerals and Geosciences Department, who will ensure the planned operations meet the standards set by the Operational Mining Scheme (OMS), which includes the execution of an Environmental Impact Assessment (EIA).

The promulgation of the new bauxite mining SOPs offers the first real hope of the resumption of bauxite mining since the government issued a ban on the practice two weeks into the year 2016. Though only meant as a temporary measure, the moratorium was extended nine times until its final expiration earlier this year. The ban was instituted after a local outcry due to irresponsible mining practices and the attendant air and water pollution that resulted.