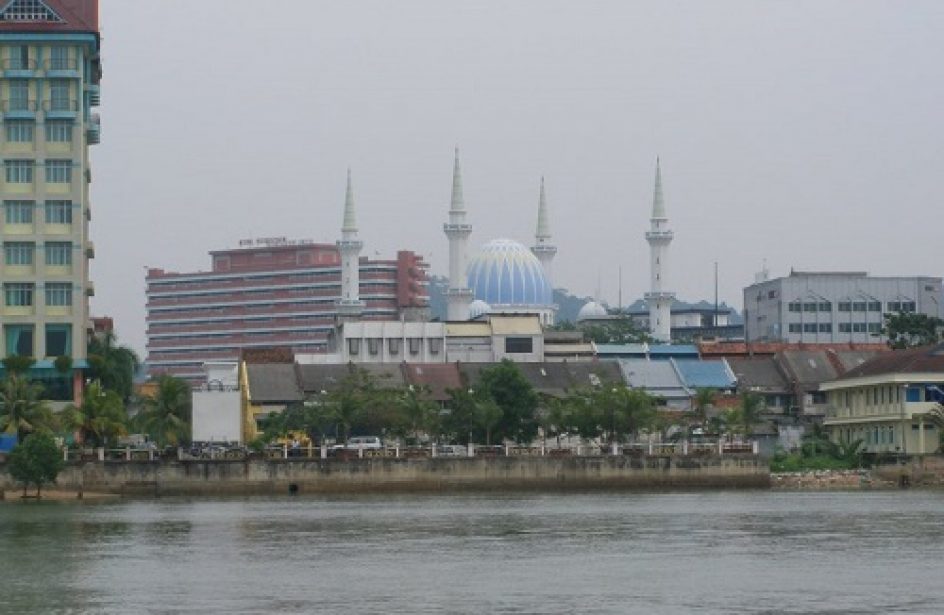 The e (PPMNP) said Wednesday that the industry has sustained a loss of RM800 million (US$197 million) since the ban on bauxite mining in the region went into effect on January 15.

In addition, PPMNP vice-president Yap Soon Huat said that the moratorium has caused secondary industries, like the services sector, transportation operators, restaurants, and workshops a loss of roughly RM 2 billion (US$493.7 million) per month

“PPMNP wants to emphasize that this moratorium has not only led to the drop in state revenue and corporate taxes from mining companies to the federal government, but also affecting the state’s business and the economy, especially in Kuantan,” explained Yap.

“They have to reduce staff to ensure the stability of the company which led to unemployment and many people have to find jobs elsewhere during the current economic uncertainty,” he told a press conference in Kuantan on Wednesday.

Yap went on to call upon the Malaysian government to rescind the moratorium at once to allow for the economy to recover.

In addition, according to Yap, the pollution is wholly the fault of illegal miners, as PPMNP miners have always acted in compliance with the rules and regulations down by the government. Future pollution could be significantly minimized if stricter standard operating procedures (SOP) were to be adopted by the government.

Yap said that his association has already submitted a set of model SOP’s to the Natural Resources and Environment Ministry, Pahang government and Menteri Besar Datuk Seri Adnan Yaakob on February 19.

Using covered trucks in the transportation of bauxite as the government has proposed will only increase the miners’ costs of operating, Yap said. However, he assured the assembled reporters that miners were ready and willing to comply with any and all rules and regulations laid down by the government when mining operations resumed.