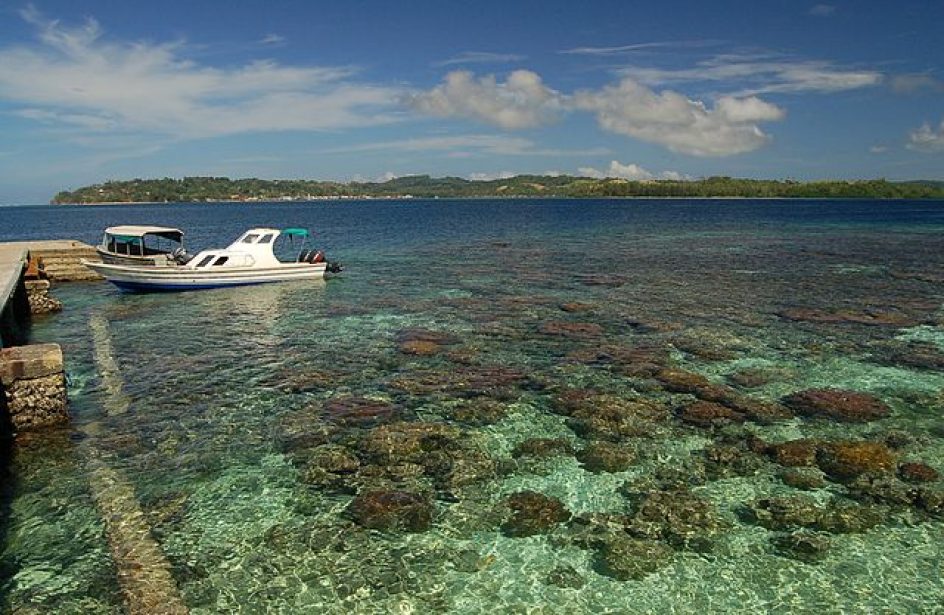 Australian miner Pacific Bauxite Limited announced late last week the securing of up to A$3.5 million (US$2.6 million) in funding sufficient to allow the firm to carry out an “aggressive” exploration effort at both bauxite sites it operates in the Solomon Islands.

The firm says it received commitments of A$2.5 million (US$1.9 million) via a two-tranche placement of fully-paid ordinary shares and options to sophisticated investors. Specifically, the placement involves the issue of over 86 million fully-paid shares in company capital, with an issue price of A$0.029 (US$0.022) per share. The sale includes a free attaching option per every two shares, which may be executed within three years of issue for A$0.06 (US$0.05).

The placement will be executed in two stages, the first being an issue of 71 million shares that is expected to settle by the end of this week. The second stage, which consists of the remaining 15 million shares and 36 million options, has not been scheduled to date, as it is subject to shareholder approval. Such approval is expected to be given at a shareholder meeting next month, the company indicated.

Pacific Bauxite also established a securities purchase plan that mirrors the terms of the placement and is expected to raise another A$1 million (US$752,444). The company plans to use the lion’s share of the funds raised in the course of both plans to speed exploration at the Nendo Bauxite Project and the South-West New Georgia Bauxite Project in the Solomon Islands.

At present, exploration operations are underway at Nendo only, with the goal of developing enough data to confirm an exploration target.

“The support we have received for the placement is very encouraging,” opined Pacific Bauxite’s non-executive chairman John Ciganek. “We have strong belief in the potential of our projects to host significant bauxite orebodies, and look forward to unlocking their significant potential in the coming months.”