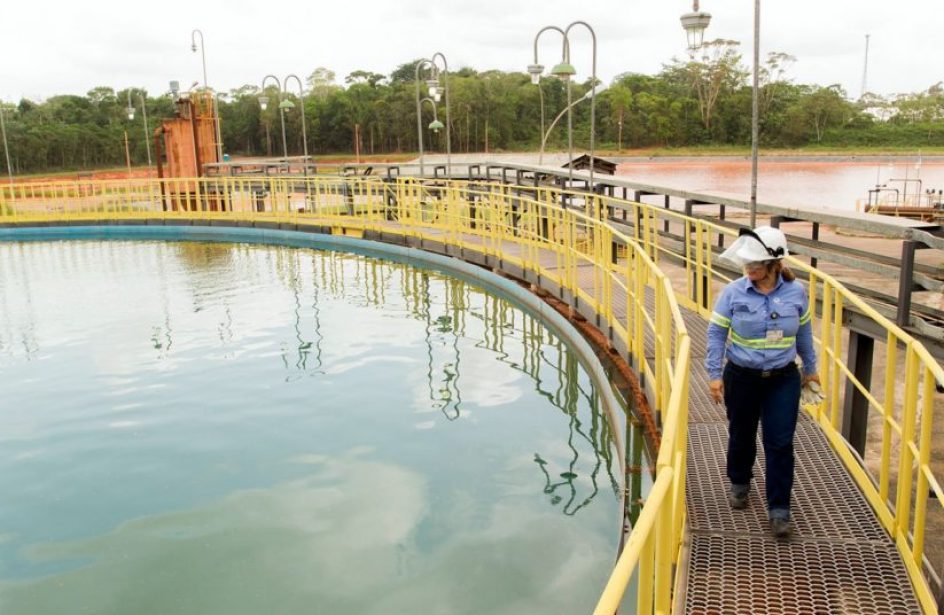 A Brazilian court rescinded a production embargo on operations related to a civil lawsuit at Alumina do Norte do Brasil S.A. (Alunorte) on Wednesday, leaving in place an injunction against production imposed in a parallel criminal action.

Norsk Hydro says it expects the Federal Court in Belém to rule on both cases shortly, but status of actions relating to the new bauxite residue disposal area (DRS2) is not quite as clear.

Production at Alunorte will continue at 50 percent capacity until both embargoes are lifted. The decision to rescind the embargo in the civil case came as the result of a joint petition from Alunorte and the Ministério Público presented to the court at a hearing a month ago.

“I am pleased with the support from local stakeholders and our employees,” says John Thuestad, executive vice president of the Bauxite & Alumina business area. “We are looking forward to be able to resume operations at Alunorte and restart the full alumina value chain, which will be positive for us and the state of Pará.”

While DRS2 remains off-limits, Alunorte says it will utilize DRS1 in the interim. Hydro expects the disposal area has a usable life of between 8 and 18 months remaining to it.

Production at Alunorte dropped by half after the Brazilian government ordered such as a response to significant flooding in the area over a year ago. Though concerns arose among many that the flooding caused a release of red mud from the company’s retention areas into the local watershed, several internal and third-party studies have been unable to identify evidence of such a release.

Coupled with sanctions on Rusal and a work stoppage at Alcoa’s alumina refinery in Australia, embargoes at Alunorte contributed to a global drought in alumina supplies. The situation caused a spike in both alumina and aluminium prices for the majority of 2018.