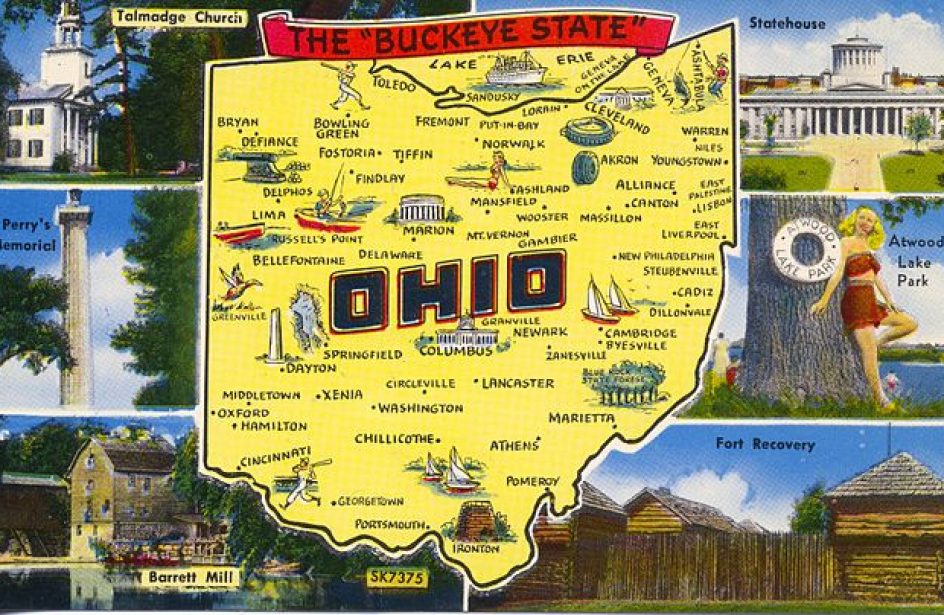 Ohio’s two United States senators issued a joint press release on Friday urging the United States Trade Representative to bring a World Trade Organization case against the People’s Republic of China over its aluminium overcapacity. The senators say that 15,000 American workers have lost their jobs in the industry over the last decade.

“China has unfairly subsidized its aluminum industry – it’s not competing, it’s cheating,” said Democratic Senator Sherrod Brown. “Enforcing our trade laws will ensure that U.S. aluminum manufacturers, the best in the world, have the opportunity to compete on a level playing field. The Administration needs to stand up for American businesses and put an end to the massive layoffs that have devastated workers and their communities.”

“I firmly believe that when Ohio workers have a level playing field, they can compete and win against competition anywhere in the world,” said Republican Senator Rob Portman. “Unfortunately, China’s persistent cheating has led to a situation where the playing field is not level in the aluminum industry, and Ohioans have suffered as a result. We must protect Ohio jobs, and it is imperative that the Administration takes action before China’s cheating further harms Ohio workers.”

“The AEC greatly appreciates Senator Brown and Portman’s leadership on this issue,” said the President of the Aluminum Extruders Council (AEC) Jeff Henderson. “Massive expansion in Chinese excess aluminum capacity is adversely affecting producers up and down the value chain and must be addressed immediately, the U.S. industry cannot wait any longer.”

The senators went on to explain that Chinese subsidies have caused capacity to spike and global aluminium prices to drop by 35 percent. Overcapacity has also taken a toll on aluminium extruders, requiring them to pay higher prices for imported aluminium. They then identified seven major extruders they say would benefit from a successful case at the WTO.