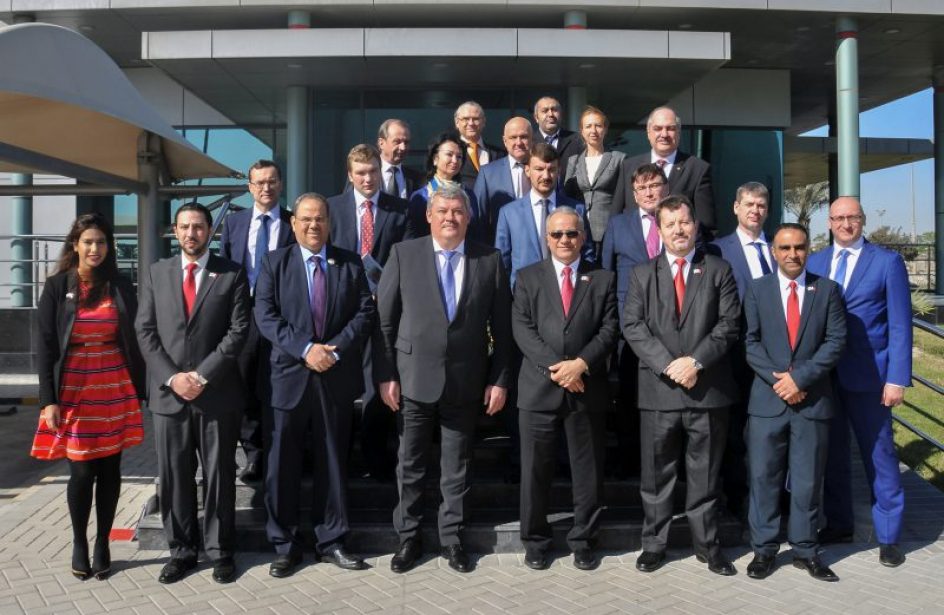 On December 11 Alba received Head of the Republic of Komi Mr. Sergey Gaplikov and His Excellency Ahmed Abdulrahman Al Saati, the Ambassador of the Kingdom of Bahrain to the Russian Federation.

Per the Alba press release, the subject of discussion at the meeting was areas of common business interests and the pace and progress of Alba’s Line 6 project.

Alba’s Deputy CEO, Ali Al Baqali viewed the meeting as the first step in a long and productive partnership between his firm and the Republic.

“We were honoured to welcome Mr. Sergey Gaplikov and HE Ahmed Abdulrahman Al Saati. Such visits help us to share Alba’s success story on many fronts as well as promote the business-friendly environment of Bahrain. We look forward to establishing bilateral relations at all levels with the Republic of Komi in the future.”

Located in northwestern Russia, the Komi Republic is a federal subject of the Russian Federation. It is home to around 900 thousand residents, and its economy consists largely of the harvesting and sale of natural resources including petroleum products, timber, and electricity generation.