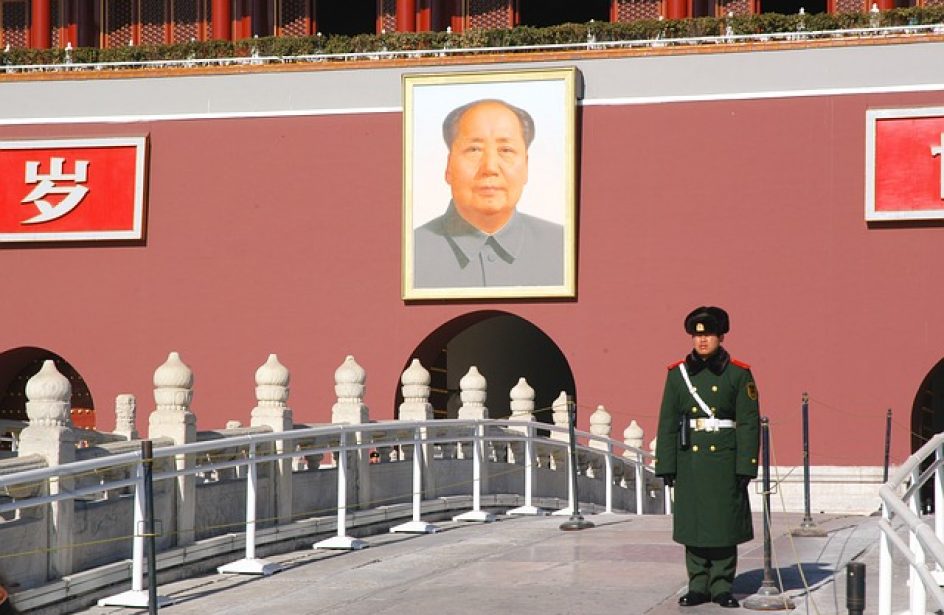 According to numbers released late last week, aluminium production by smelters in the People’s Republic of China fell yet again in the year’s penultimate month from last year.

Perhaps contributing to aluminium’s fall off was that of alumina, production of which the Middle Kingdom lagged in as well. Refiners churned out 4.86 million metric tons, which was off by 22.1 percent from last year. November’s production total was a 19-month low, dipping to depths not plumbed since the country refined 4.87 million metric tons of the aluminium precursor in April 2016.

Primary aluminium production through the first eleven months of the year came to 29.54 million metric tons. Production was very nearly level with last year’s eleven-month total, besting it by a mere 1.7 percent. Alumina production for the first eleven months was up however, totaling 65.14 million metric tons. That total was 10.5 percent above last year’s first-eleven-month total for alumina production.

The continuing falloff in production is largely due to the 2+26 winter cuts implemented midway through the month, which mandated curtailment of up to one-third of production through mid-March at smelters and refineries across eastern China in an effort at combating seasonal smog.