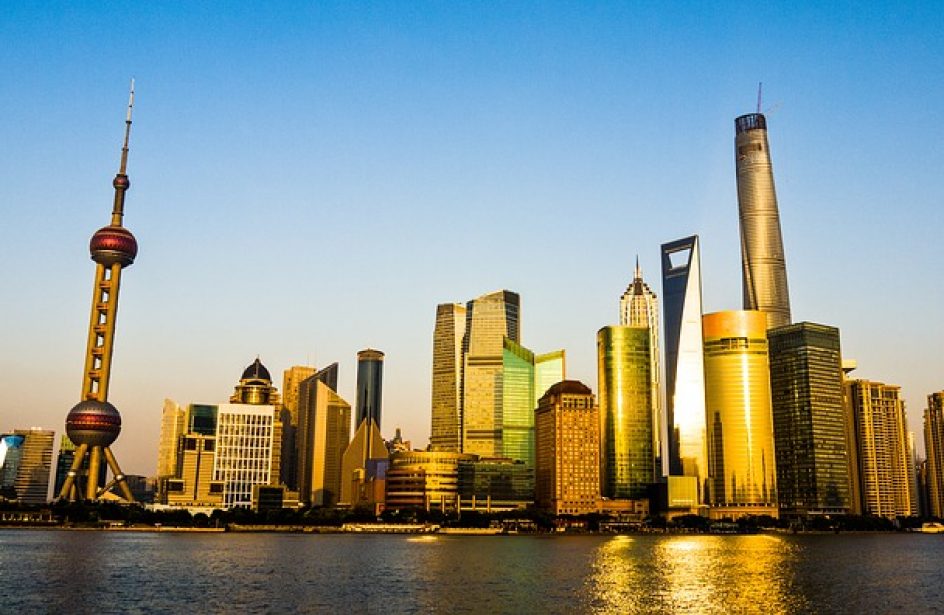 The China Nonferrous Metals Industry Association (CNIA) removed all doubt regarding the rumors that it will challenge the recent antidumping measures on aluminium foil imported from the People’s Republic of China into the United States.

According to a statement released by the CNIA, China’s aluminium sector will “take the necessary measures to safeguard the industry’s interests.” The statement went on to say that the association is bringing together the country’s foil-exporting companies in order to mount a coordinated defense.

The CNIA went on to say that the unilateral trade measures are likely to cause harm to downstream aluminium companies in the United States, leading to a “lose-lose” situation if not properly handled.

The challenges laid out by the CNIA are in response to findings released last week by the U.S. Commerce Department, where investigators say they found Chinese aluminium foil producers to be recipients of subsidies ranging from 16.5 percent to 81 percent. The department has instructed U.S. Customs and Border Protection officials to collect deposits at those rates in an attempt at leveling the playing field.

According to reportage by Reuters on the subject, Loften Aluminium has been saddled with the highest tariffs to be levied under the new rules. The Shanghai-based aluminium foil exporter is China’s largest and will pay almost 19 percent of the challenge’s legal bills.

News of the challenge comes just days after the Chinese government called for “prudence” by the United States while working through the issue. Wang Hejun, director of the Trade Relief Investigation Bureau of the Ministry of Commerce, addressed the issue last week, countering the Commerce Department’s findings were groundless and that aluminium smelters and commercial banks are not public institutions.

The Commerce Department pointed out at the time that the investigation in question is separate from the Section 232 investigation launched by the Trump administration this spring. Results of that investigation are expected towards the end of October.