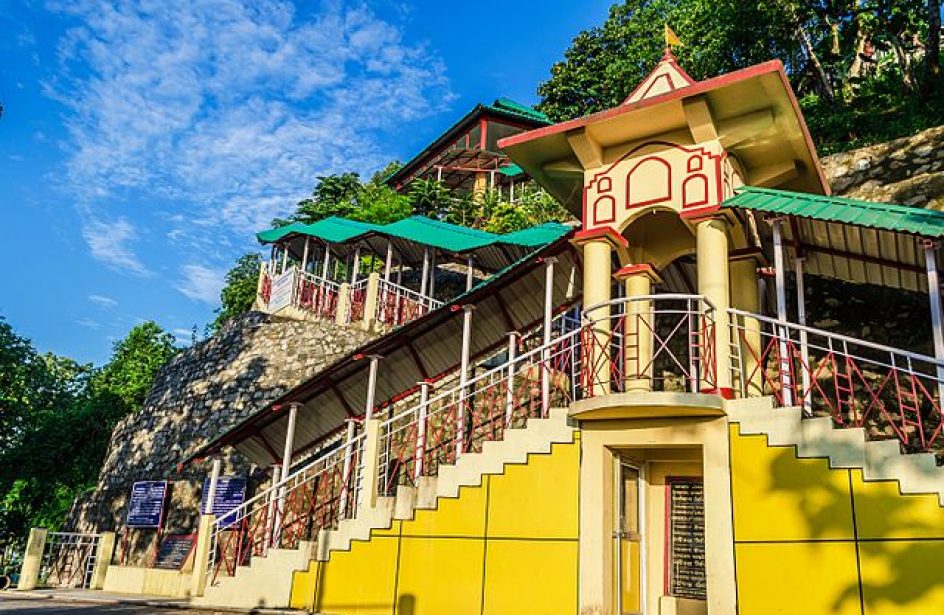 Only days after Odisha Mining Corporation (OMC) announced the opening of a significant new bauxite mine in the state, the Odisha government revealed that it would begin negotiating long-term bauxite supply contracts with domestic firms.

“The Cabinet approved amendment of long-term linkage policy to specify detailed guidelines for bauxite linkage,” chief secretary Aditya Prasad Padhi explained to local media when making the announcement. “As per the amended policy, 70 per cent of the saleable stock of bauxite will be made available for long-term linkage and the balance 30 per cent will be sold through national e-auction.”

Odisha’s cabinet made the announcement yesterday, mentioning one firm that has experienced significant difficulties in finding reliable bauxite sources within a convenient distance of its plants.

“The Vedanta Group, which had a longstanding problem over the bauxite ore supply, will get the long-term linkage for its plants,” said Padhi.

According to a statement by the government released to the press on the subject, the agreement will allow Vedanta to buy bauxite from OMC, while OMC continues the hunt for more bauxite sources.

“The decisions of the cabinet will enable the Vedanta Limited to purchase bauxite from the state-run Odisha Mining Corporation (OMC) on a long-term basis at market price arrived at through auction in a transparent manner, besides expediting the exploration and auction of more bauxite blocks in the mineral rich state of Odisha.”

The policy mirrors similar moves by the state government to supply iron ore and chrome ore to the relevant domestic metals firms, which it began doing in the fall of 2014.

Padhi continued by specifying that the OMC intends to avoid third parties in the process.

“As a general principle in the national e-auction, Odisha Mining Corporation (OMC) will directly deal with the end-user industries. Participation by traders will be considered only if there is persistent lack of adequate response from end-user industries.”

He went on to say that third parties may be engaged in the exploration of bauxite however, elaborating that the state government has formed a committee to settle this and other logistical issues related to the new policy.