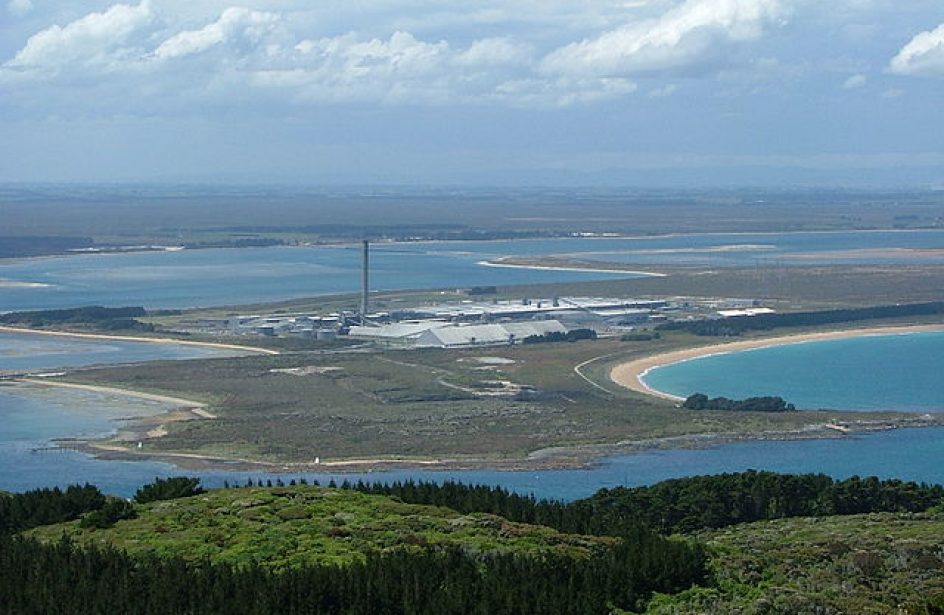 New Zealand Aluminium Smelters (NZAS) and E tū, the union that represents its workers, have come to an agreement on how to disburse US$14.2 million of lieu pay now owed to certain current and former workers at the Tiwai aluminium smelter.

Representatives from E tū and NZAS met earlier this week to discuss the ramifications of a Supreme Court decision in April that required them to reimburse several current and former employees for pay they say was denied them. In New Zealand, “lieu pay” is payment for holidays not taken by the employee.

“A settlement is pending after the courts found workers on 12 hour shifts at the smelter should have had their lieu days for public holidays assessed as 12 hour days – not 8 hour days as was the case,” said E tū in a statement. “The final settlement will see upwards of $20 million [US$14.22 million] worth of leave and pay arrears allocated to about 450 current and former smelter employees.”

The settlement applies to current employees who worked certain shifts who were employed prior to April 2004 and several former employees.

Pacific Aluminium, the majority owner of NZAS and subsidiary of Rio Tinto, said that the settlement was “in the order of” US$14.2 million, but this also included costs for employees still working at the plant that would need to be reimbursed at a future date.

Gretta Stephens, NZAS CEO, said that her company had been working with the union on a solution beginning shortly after the decision was handed down, including briefing employees and establishing a proposed methodology for distribution of the in lieu pay.

“We are pleased E Tū, as the representatives of the 64 formal claimants in the case, has now confirmed its agreement with NZAS’ methodology for resolving the lieu days issue,” explained Stephens. “Once the consultation process is finalised, we will implement the outcomes for all affected current and former employees as soon as possible.”

“It’s been a long, hard road but at the end of the day I’m pleased to see the system in New Zealand has upheld the workers’ rights,” said E tū Southland organizer, Trevor Hobbs.