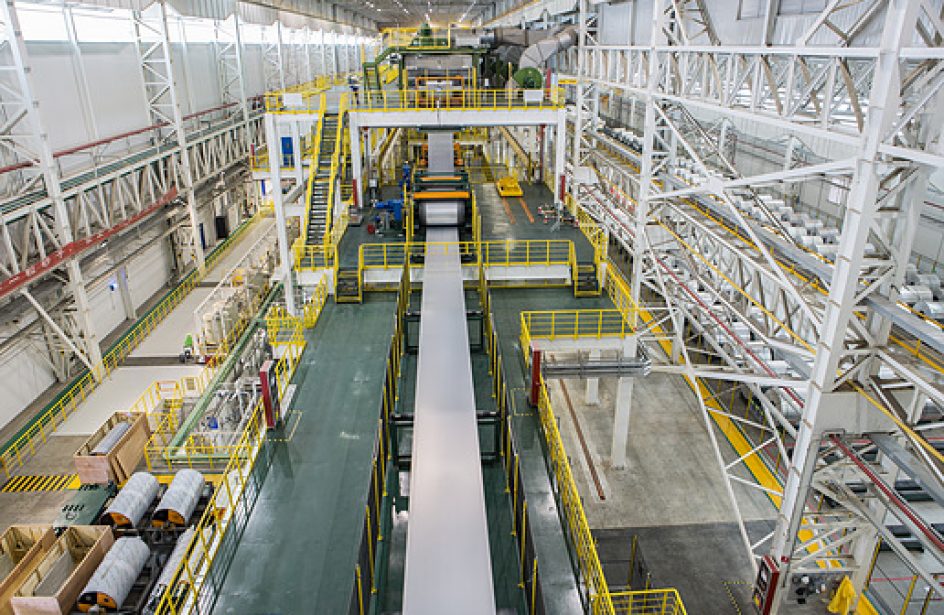 Rolled-aluminium manufacturer Novelis released fourth quarter and FY2016 numbers yesterday. The firm netted US$29 million in Q4, but reported a net loss on the year of US$38 million.

When tax-effected special items are taken out of the mix, Novelis’ Q4’s net was US$50 million, which is a 35% increase over 2015’s Q4. Removing the same such items from 2016’s overall numbers, the firm netted US$131 million on the year.

“We ended fiscal 2016 with strong operational performance globally, enabling us to achieve record total shipments and automotive sheet shipments for the year,” said Novelis’ President and Chief Executive Officer Steve Fisher. “This volume growth and our portfolio management strategy translated into our highest full year EBITDA excluding metal price lag since fiscal 2012. Heading into fiscal 2017, we remain focused on driving asset efficiency as well as managing costs and working capital. In addition, we will continue to strengthen our product portfolio through further growth in the premium automotive sheet segment while continuing to deliver quality products and service to all of our customers.”

Rolled aluminium shipments in the quarter rose four percent to 788 thousand metric tons, but revenues decreased fourteen percent to US$2.4 billion owing to lower primary aluminium prices. Adjusted EBITDA was US$277 million in Q4, up 29% from US$214 million in 2015 due to record global shipments for the company, a seasonally-strong quarter, and a 23% increase in automotive shipments over 2015.

In addition to being up for the quarter, rolled aluminium was up for the year too, by two percent to 3,123 thousand metric tons. The firm cites more shipments of beverage can and automotive sheet, the latter increasing in FY2016 from eleven to fifteen percent of the company’s overall product portfolio. Novelis indicated that all of the five automotive finishing lines were online by the end of the fiscal year.