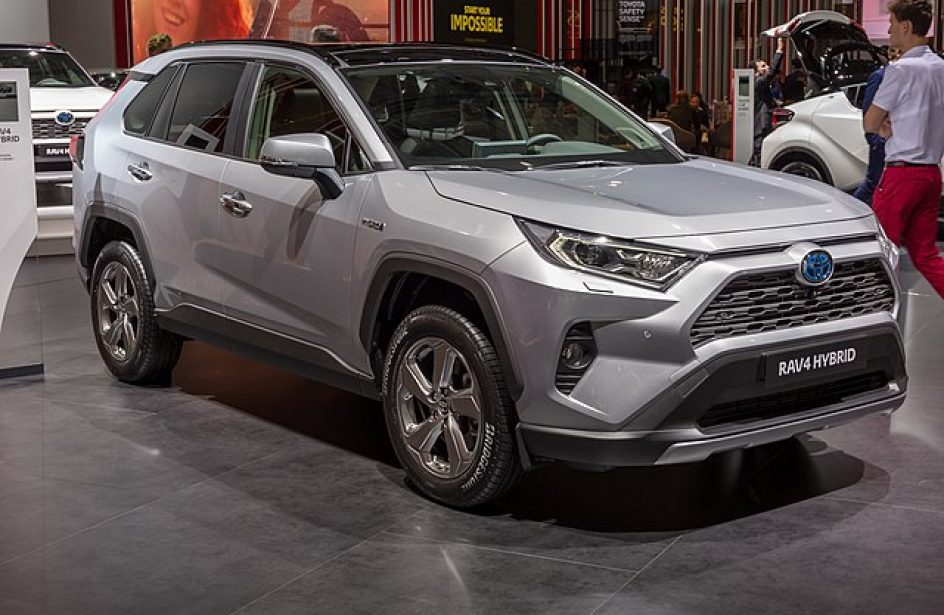 As Toyota’s top-selling vehicle and the best-selling non-pickup-truck in the United States, the fifth-generation RAV4 XA50 will see a redesign of the hood, fenders, and lift gate that includes the use of automotive-grade aluminium. The new configuration and the addition of aluminium auto body sheet from Novelis, will trim curb weight by 4 percent from previous model years.

Novelis says it will provide Toyota with proprietary heat-treatable alloys custom tailored for high-strength requirements. The firm also devised a new and unique thermomechanical manufacturing process for the project, which it uses at its facility in Oswego, New York.

Novelis North America Senior Vice President and President Marco Palmieri greeted the news as a win for both companies.

“Novelis is proud to expand our partnership with Toyota as the company takes the RAV4 to the next level of safety, performance and style. We are confident that the unparalleled quality and strength of Novelis aluminum will help Toyota exceed the high expectations of new and loyal RAV4 owners.”

Debuted in Japan in 1994 and North America two years later, Toyota’s compact crossover SUV was designed to target consumers who sought the versatility of a SUV and the maneuverability and fuel economy of a compact car. The fifth generation of the “Recreational Activity Vehicle: 4-wheel drive” debuted 13 months ago and became available for purchase by North American consumers last December.

Novelis is a subsidiary of Mumbai’s Hindalco Industries Ltd. Based in Atlanta, the firm accounts for almost half of Hindalco’s consolidated revenue. The world’s largest recycler of aluminium, Novelis conducts operations in ten different countries, employs around eleven thousand people, and reported US$10 billion in revenue for the most recent fiscal year.