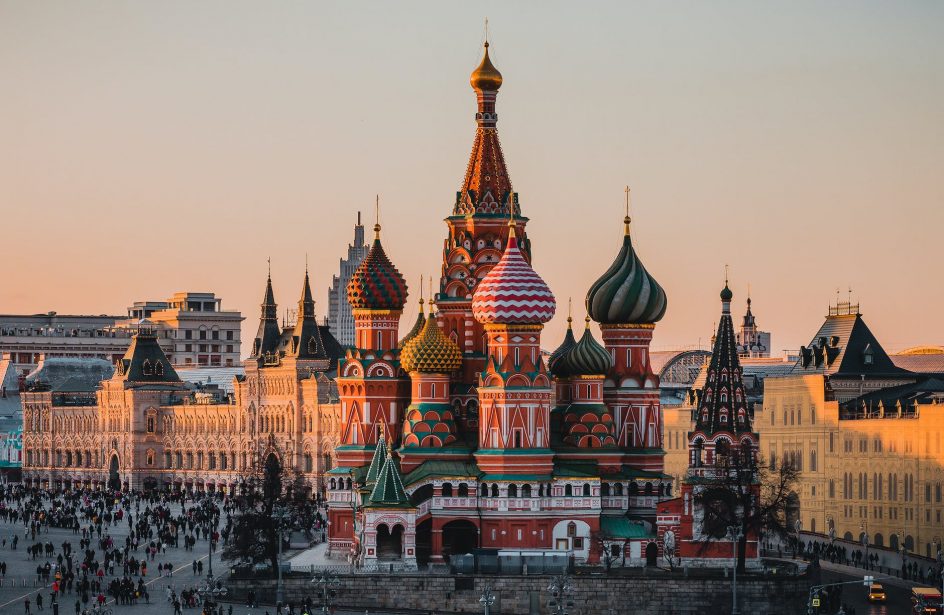 Atlanta’s rolled aluminium firm Novelis Inc. said this week that it will not be buying metal from aluminium suppliers located in the Russian Federation next year.

According to financial media reporting, Novelis’s embargo of Russian aluminium includes UC Rusal, the globe’s third-largest supplier of the metal. Rusal produced 3.8 million metric tons of aluminium last year, accounting for about 6 percent of the world’s aluminium production in 2021.

Though Rusal and Russian aluminium producers have not been targeted directly by sanctions, Russian companies in general have found themselves to be pariahs thanks to Russia’s invasion of Ukraine earlier this year.

For its part, Rusal remains optimistic.

“Whilst some consumers have changed their purchasing policies this year, as a company we remain unsanctioned and look forward to continuing existing business as well as developing new relationships in 2023.”

Novelis did not respond to Reuters when asked for comment.

Novelis is a subsidiary of Mumbai’s Hindalco Industries Ltd. Based in Atlanta, the firm accounts for almost half of Hindalco’s consolidated revenue. The world’s largest recycler of aluminium, Novelis conducts operations in ten different countries, employs around eleven thousand people, and reported US$17.1 billion in net sales for the most recent fiscal year.