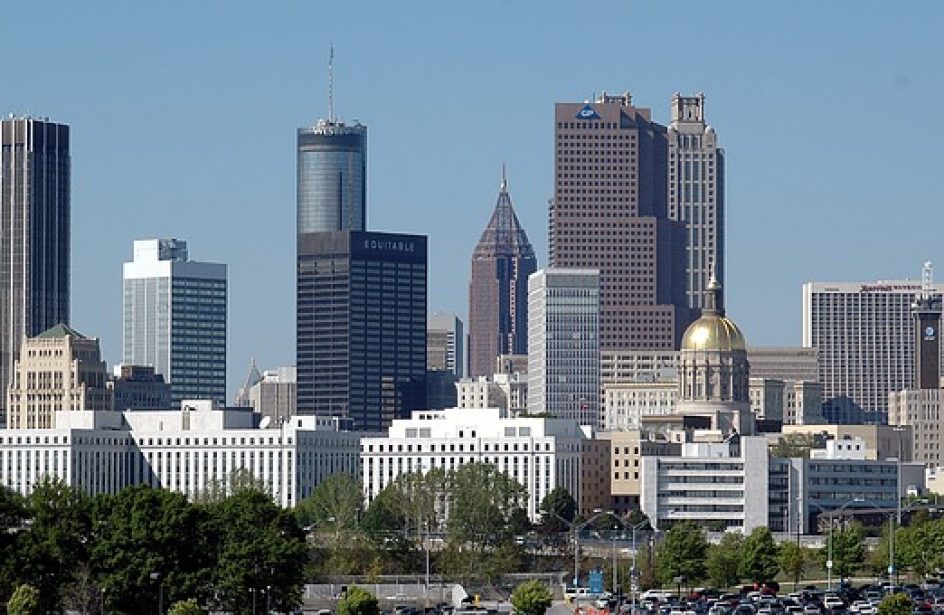 Aluminium rolling and recycling firm Novelis Inc. reported financial results for the fourth quarter and full fiscal year of 2017 yesterday. The firm posted increases across several major metrics in both periods thanks in part to improved aluminium prices and increased operational efficiencies.
Novelis net sales rose by nine percent to US$2.6 billion over the course of the fourth quarter. The firm chalks up the rise to an increase of aluminium prices and a bump in shipments of higher-conversion premium products, led by a 26% jump in automotive shipments.
Adjusted EBITDA also rose in the quarter, from US$270 million in the third quarter to US$292 million in the fourth quarter. Increased automotive sheet shipments, increased efficiencies in the firm’s operations, a drop in metals costs, and a more favorable currency situation were reasons given by the firm for the increase.
Revenues were off in the fiscal year to US$9.6 billion. The effect of a marginal fall in overall shipments to 3,067 kilotonnes was blunted by a record total in automotive shipments. Novelis’ percentage of shipments in the year composed of aluminium sheet increased by three percent to 18% of the company’s total.
Adjusted EBITDA for the fiscal year jumped by one-third over the previous year’s total to US$1.05 billion largely due to a smaller negative impact of metal price lag due to a drop in aluminium market volatility. Stripping off the impact of metal price lag in both years, adjusted EBITDA came to US$1.09 billion, a thirteen-percent increase year-on-year from fiscal 2016’s total of US$963 million. The better adjusted EBITDA number contributed to a record free cash flow for the year of US$361 million, over twice the free cash flow for the fiscal year of 2016.
“By consistently executing our strategy and staying focused on business fundamentals, we have driven value for our stakeholders and are able to better serve our customers,” said the President and Chief Executive Officer for Novelis Steve Fisher. “This year’s record performance provides us with a blueprint for sustainable results and the strategic flexibility to enhance our leadership position in the industry.”
“We exceeded our expectations for delivering strong free cash flow as a result of excellent EBITDA performance and significant interest savings generated by our debt refinancing actions,” explained Novelis’ Senior Vice President and Chief Financial Officer Devinder Ahuja. “Not only have we strengthened our balance sheet and driven our net debt leverage ratio below 4x, our continued focus on driving operational excellence and positive portfolio shift will allow us to sustain our current levels of performance.”