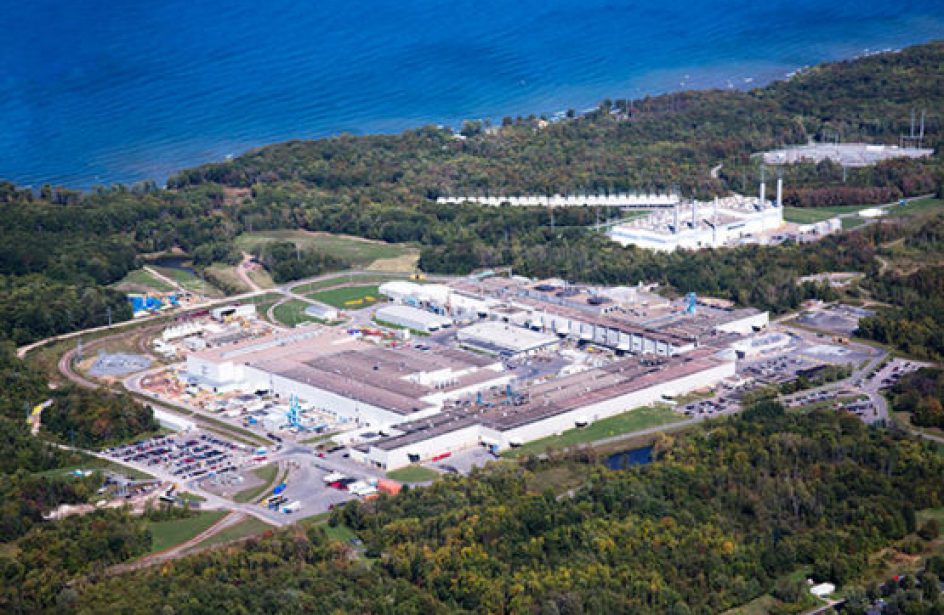 Atlanta’s rolled aluminium firm Novelis said this week it plans to invest around US$130 million for upgrades at its Oswego, New York plant in order to increase its capacity for production of sustainable flat-rolled aluminium.

Novelis says the capex project will add 124 thousand metric tons per annum of hot mill capacity and an enhancement of finishing capabilities for automotive sheet. The principal target for these upgrades are the beverage can, automotive, and specialty aluminium markets.

The Oswego operations have been the site of several upgrades in the past several years, including the recent addition of over 300 thousand metric tons per annum of cutting-edge automotive finishing aluminium capacity. The site also processes about 25 million pounds of automotive aluminium scrap each month.

Tom Boney, EVP and President, Novelis North America, said in a press release that the upgrades meet several of the firm’s purposes.

“By investing in modern, energy-efficient upgrades in Oswego, we aim to sustain and grow important partnerships with our valued customers. These upgrades also strengthen Novelis’ ability to thrive in Oswego as a great place to work and a partner to the community.”

The firm said the expansion will also help it meet its target of cutting energy usage by a tenth by 2026. Construction on the expansion project is slated to begin in the spring of next year, with completion expected by the end of 2024.

Novelis is a subsidiary of Mumbai’s Hindalco Industries Ltd. Based in Atlanta, the firm accounts for almost half of Hindalco’s consolidated revenue. The world’s largest recycler of aluminium, Novelis conducts operations in ten different countries, employs around eleven thousand people, and reported US$11.2 billion in net sales for the most recent fiscal year.