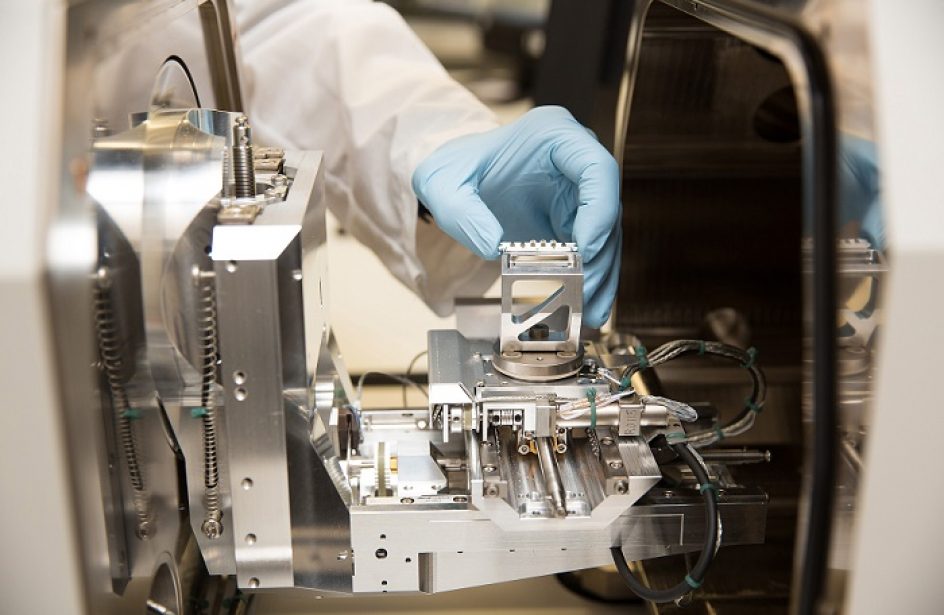 Atlanta’s rolled aluminium firm Novelis Inc. was awarded the European Aluminium Award at Aluminium 2016 in Germany this week. The award was given for the company’s work in developing the Recycled Aluminium Car (REALCAR) project in conjunction with Jaguar Land Rover Limited.

REALCAR, which was begun in 2008, is a project to develop a closed-loop vehicle production system that recycles vehicles at the end of their service lives. The program has yielded significant results – over 45,000 metric tons of press shop aluminium scrap have been recovered since it began.

Novelis developed an aluminium alloy for use in the program as well. The Novelis AdvanzTM s5754 RC aluminium alloy was developed in order to include a higher amount of processed aluminium scrap (up to 75%) than any other previous alloy used in the industry while retaining the strength and durability necessary for use in the automotive industry. The alloy was first used in the Jaguar XE, but is now utilized throughout Jaguar’s models.

“We are honored to be recognized for our leadership in alloy innovation and aluminium recycling with this prestigious award,” explained Emilio Braghi, Novelis’ senior vice president and Novelis Europe’s president.

“This prize is a testament to the skills and talent of our people, who are constantly working to develop new alloys, innovative applications and revolutionary designs that leverage the unique properties of rolled aluminium. It also honors the close partnerships we build with our customers to ensure the next generation of vehicles is built to maximize the attributes of aluminium,” he concluded.

Novelis is a subsidiary of Mumbai’s Hindalco Industries Ltd., which is itself part of Indian multinational conglomerate Aditya Birla Group. Based in Atlanta, the firm accounts for almost half of Hindalco’s consolidated revenue. The world’s largest recycler of aluminium, Novelis conducts operations in ten different countries, employs around twelve thousand people, and reported US$10 billion in revenue for the most recent fiscal year.