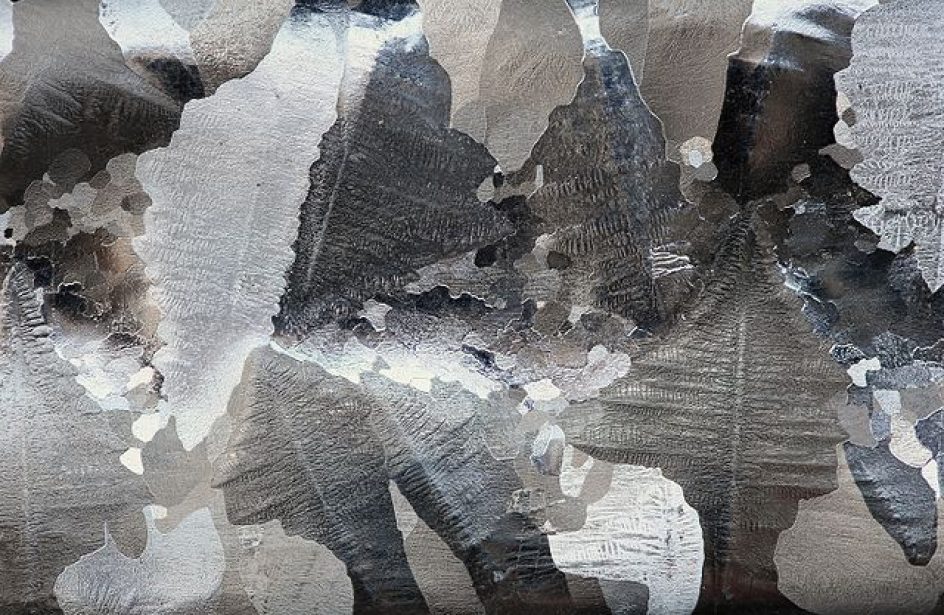 Atlanta’s rolled aluminium firm Novelis Inc. said this week that it has joined the First Movers Coalition (FMC), which is a worldwide effort at decarbonizing several “hard to abate” sectors.

Novelis said its contribution to the FMC will be as that of a prominent part of one of those sectors that is actively seeking out new ways to reduce carbon emissions.

Founded at the 26th United Nations Climate Change Conference (COP26) in October 2021, the FMC is a joint venture between the United States Department of State and the World Economic Forum. It is intended to be used as a platform for businesses to collaborate with governments in creating and seizing opportunities for market incentives for clean energy technologies. Altogether, the improvements developed by FMC must be at a commercially-viable scale by the end of the decade.

Steve Fisher, President and Chief Executive Officer, Novelis Inc., said that the FMC’s aims mirror those of his company.

“Novelis is eager to continue our efforts to decarbonize the aluminum industry, as well as support decarbonization in numerous adjacent industries relying on aluminum, by joining the First Movers Coalition. Recycling aluminum is far less energy-intensive than producing primary aluminum, and we want that energy to come from ‘sustainable’ sources. Aluminum has the potential to reach a near zero-carbon footprint, but it requires investment in clean energy and taking some risks to move the industry forward. Partnerships like the First Movers Coalition can spur those investments by supporting an emerging market for developing technologies. Novelis welcomes the opportunity to join FMC and accelerate innovation in our industry.”

Nancy Gillis, Programme Head of Climate Action and First Movers Coalition, said that the addition of Novelis to the FMC was a major catch.

“Novelis’ widely respected commitment to sustainability makes the company a tremendous addition to the First Movers Coalition. We look forward to collaborating with Novelis to encourage clean energy innovation and move the aluminum industry toward a zero-carbon future.”

Novelis is a subsidiary of Mumbai’s Hindalco Industries Ltd. Based in Atlanta, the firm accounts for almost half of Hindalco’s consolidated revenue. The world’s largest recycler of aluminium, Novelis conducts operations in ten different countries, employs around eleven thousand people, and reported US$11.2 billion in net sales for the most recent fiscal year.