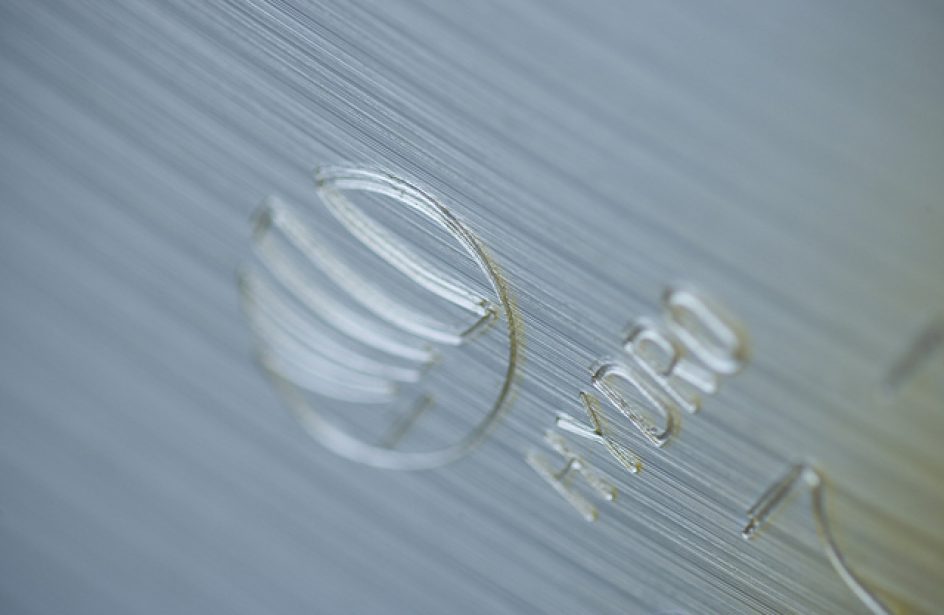 Norway’s Norsk Hydro ASA released results for the fourth quarter and the full year of 2016 yesterday. The firm credits higher numbers for the quarter to higher prices for aluminium and alumina.

“Demand for aluminium remains firm and prices have increased, contributing to a solid quarter for Hydro,” said Hydro’s President and CEO, Svein Richard Brandtzæg. “I am particularly pleased to see more and more car producers choosing aluminium for light-weighting and climate purposes. I am eager to see our new Rolled Products automotive line in Germany ramping up this year to meet the rapidly growing automotive demand.”

“We have made better-than-expected progress in our Better improvement efforts, delivering 1.4 billion NOK in improvements in 2016. These efforts will continue with full force in 2017, making Hydro’s operations more robust across the value chain and the company well positioned for a better, bigger and greener future,” Brandtzæg went on.

“The Karmøy Technology Pilot, aiming to verify the world’s most energy and climate-efficient aluminium production, is well under way. We expect the first metal to be produced at the new plant during the fourth quarter 2017,” Brandtzæg concluded.