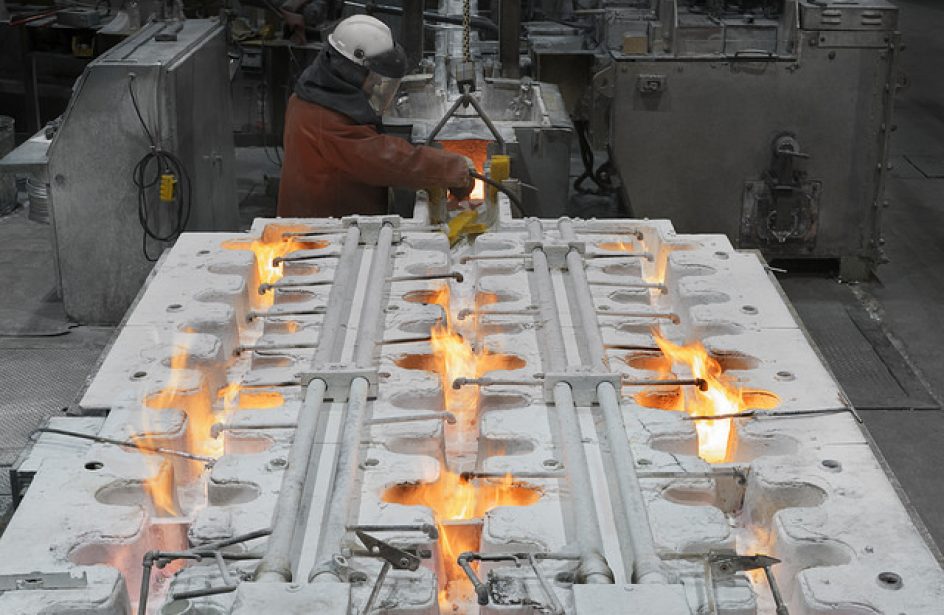 Norsk Hydro A.S.A. reported results for the third quarter of 2017 yesterday. The firm’s financial numbers were off for the quarter, while production in key segments was generally level.

Hydro recorded NOK22.8 billion in revenue in the quarter, a 7-percent fall quarter-on-quarter from last quarter’s total of NOK24.6 billion, but a 13-percent increase year-on-year from last year’s third-quarter revenue of NOK20.2 billion.

Underlying EBITDA for the quarter came in at NOK3.9 billion, a 10-percent drop quarter on quarter from Q2’s total of NOK4.3 billion, but up 41 percent year-on-year from last year’s third-quarter underlying EBITDA of NOK2.8 billion.

President and CEO Svein Richard Brandtzæg saw positives in both the quarter’s numbers and the aluminium market overall.

“We have lifted our global demand estimate for 2017 to 5-6%, indicating a continued strong demand for aluminium. There is a positive market sentiment for aluminium, mainly driven by curtailments of primary production in China, which have supported the market balance in the quarter.

“This quarter marks a new chapter in our history, adding Extruded Solutions as a fifth business area in Hydro. We are now 35,000-people strong, with 150 sites all over the world and 30,000 customers throughout the entire value chain of aluminium. We have a global reach as well as being very close to our customers and all the communities we serve.”