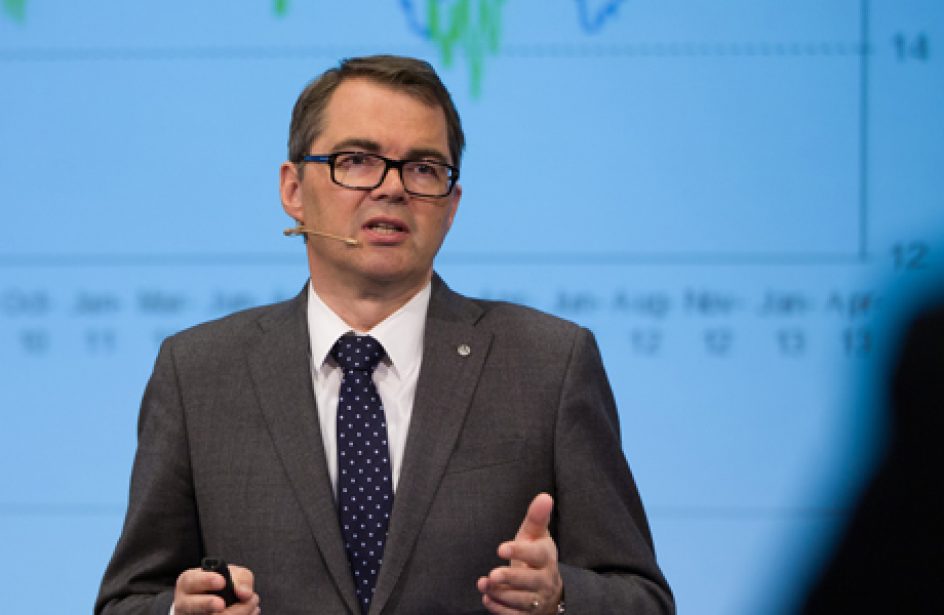 Norwegian aluminium producer Norsk Hydro announced second quarter results yesterday, which were up on the whole thanks to higher alumina and aluminium prices, the firm says.

Net earnings prior to financial items and tax totaled US$233.28 million, which included net unrealized derivative gains of US$3.77 million and positive metal effects totaling US$2 million. It also included an expense of US$7.90 million for commitments at Kurri Kurri, a gain of US$40.34 million thanks to sale of assets in Greenland (including Herøya Industrial Park), and a negative adjustment of US$1.53 million related to the sale of the Slim rolling mill in Q2 2015. Earnings were also boosted due to a net gain of US$3.07 million from Sapa from unrealized derivative gains.

“We have lifted annual global aluminium demand growth forecast to 4-5 percent for 2016, up from previous forecast 3-4 percent. Higher-than-expected activity in China means that we now see primary aluminium demand in China alone to grow by 5-7 percent in 2016. Globally, we expect a largely balanced aluminium market for the full year,” said Svein Richard Brandtzæg, Norsk Hydro’s President and CEO.

“For this quarter, we see that increasing aluminium and alumina prices, along with lower costs and higher volumes are partly offset by currency developments,” explained Brandtzæg. “I am also pleased to see the continued progress of our ambitious Better improvement programs, and I am happy to see that we are on track to reach total improvements of NOK 2.9 billion [US$340 million] in 2019.”