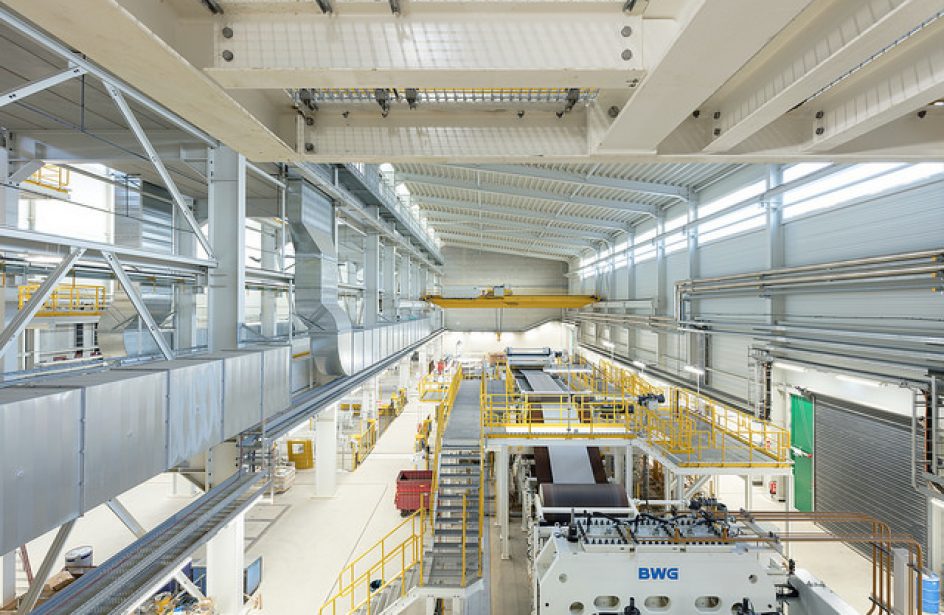 Norway’s Norsk Hydro ASA reported first-quarter results on Friday. The quarter’s results were buoyed by higher prices in the quarter, but raw materials costs proved to be a slight drag on the bottom line.

Earnings before financial items, tax, depreciation and amortization (EBITDA) for the quarter came to NOK3,762 million, a six-percent increase over the previous quarter’s total of NOK3,563 million, and 29% better than last year’s first-quarter total of NOK2,908 million. Net income for the quarter totaled NOK1,838 million, up 82% from last quarter’s net of NOK1,008 million, but 23% below 2016’s first quarter net of NOK2,382 million.

Among the operational highlights for the quarter is the progress made on the firm’s Karmøy Technology Pilot, which is on time and on budget for a start-up in the fourth quarter of this year. Also on pace for this year is the ramp-up of Hydro’s Automotive Line 3, as product qualification is currently underway at the project.

“We are raising our expected 2017 global primary demand growth outlook from 3-5 percent to 4-6 percent, and we expect a largely balanced global market,” explained Hydro’s President and CEO, Svein Richard Brandtzæg. “Hydro is well positioned in this marketplace.”

“Demand for aluminium in lightweighting and sustainable solutions continues to grow, confirming our confidence in Hydro’s integrated value chain, based on low-carbon aluminium production,” he went on.

Hydro is setting its sights on the automotive lightweighting market this year, says Brandtzæg.

“We are opening our new 150,000 tonnes per year, state-of-the-art production line for automotive products in Germany on May 4, raising Hydro’s total automotive capacity to 200,000 tonnes per year,” he continued. “Aluminium parts for the automotive industry will lightweight millions of new cars, helping the manufacturers to meet the lower emission targets and reducing global climate emissions.”