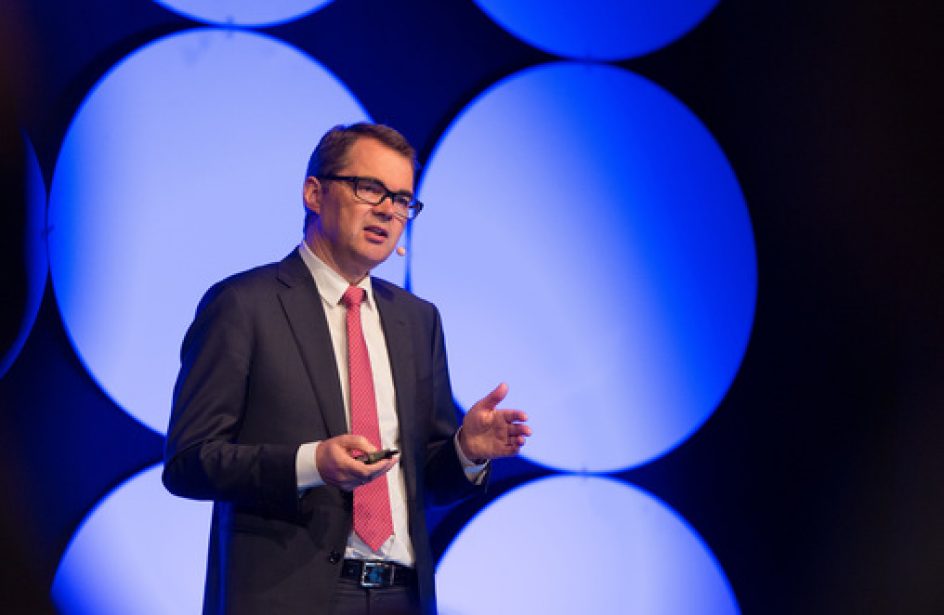 Norway’s Norsk Hydro reported its Q1 earnings yesterday, indicating that the global primary metal market was balanced so far this year. The firm reported earnings above forecasts as a result.

Norsk Hydro reported its underlying EBIT for bauxite and alumina was down from last quarter due to lower prices for alumina and lower sales volumes. The firm said that losses were partially offset due to a weaker Brazilian Real, lower prices for fuel, and lower depreciation on certain of the company’s assets.

“I am happy to see our 2.9 billion Better ambition launched last year is progressing according to plan, contributing to our first-quartile position on the global cost curves. This is underpinned by continued high production in Bauxite & Alumina, as well as stronger performance in our primary aluminium joint ventures,” explained Brandtzæg.

Norsk’s underlying EBIT for Metal Markets was up a bit in the first quarter due largely to positive currency effects and better results in remelters. Sales volumes were higher in Q1 after being adjusted for the divestment of the Slim rolling mill. When combined with reduced alumina costs for the Neuss smelter boosted the firm’s profitability relative to the previous quarter.

Reported earnings before financial items and tax amounted to US$210 million for Q1, which is better than the previous quarter by US$120 million. Net income for Q1 was US$291.92 million.