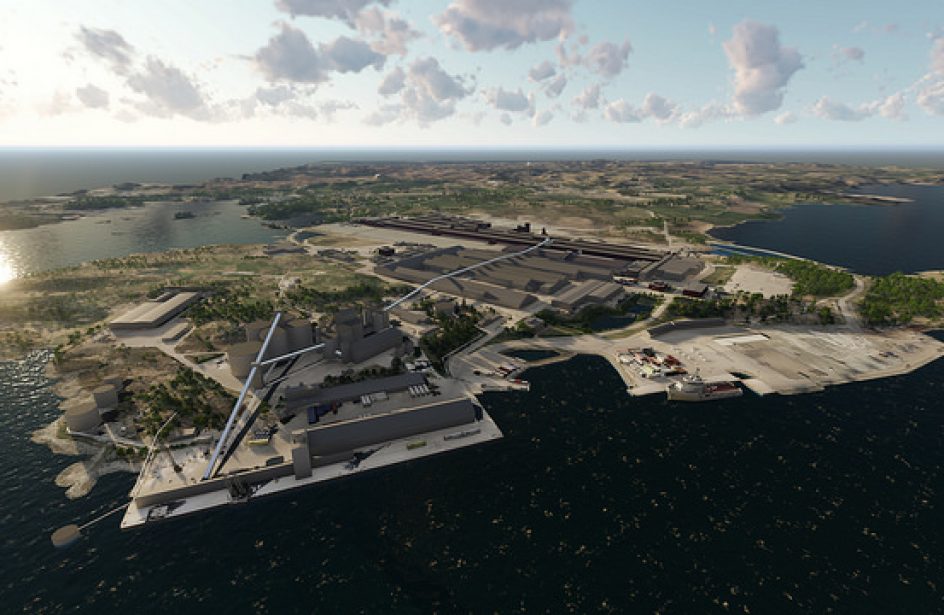 Oslo’s aluminium and renewable energy firm Norsk Hydro ASA released its 2016 annual report on Friday. Though numbers were reflective of the challenges the global aluminium faced in the year, comments by the firm’s CEO signaled hope that the company’s focus upon automotive lightweighting would boost the bottom line in the coming years.

“While other base metals seem to have reached the point of saturation in many markets, aluminium still has a significant potential for increased use. In 2017 we’re expecting demand for aluminium to grow by a healthy 3-5 percent,” he wrote.

Brandtzæg went on to describe three of the company’s new facilities that are expected to come online in the current year – the Karmøy Technology Pilot, which is expected to produce the world’s most climate-friendly and energy-efficient aluminium; Automotive Line 3 in Grevenbroich, Germany, which will make Hydro Europe’s second-biggest supplier of aluminium automotive parts; and the UBC recycling line in Neuss, Germany, which will return millions of used aluminium cans into the circular economy.

He continued by highlighting automotive aluminium’s importance to the global aluminium market.

“Material substitution in automotive is the strongest driver for aluminium, as the most renowned automakers are substituting steel and other materials with aluminium – not only to reduce weight and save emissions, but also to improve safety and driving experience as well as taking advantage of improved design flexibility,” he said. “A win-win solution for automakers, end-users, the climate – and for Hydro.”

Brandtzæg concluded by emphasizing the company’s focus on operating in a responsible and sustainable manner.

“I am convinced that it is not only necessary and possible to integrate responsibility in business, it is also good for business. Responsible conduct is not a cost or a constraint. On the contrary, acting ethical and preventive is an investment, saving risk, cost, time and reputation. It opens doors to business opportunities. It gives competitive advantages. As consumers, enterprises, NGOs and authorities demand more transparency and sustainability, there is simply no alternative to responsible conduct for companies that have an ambition to stay and to thrive,” said Brandtzæg.